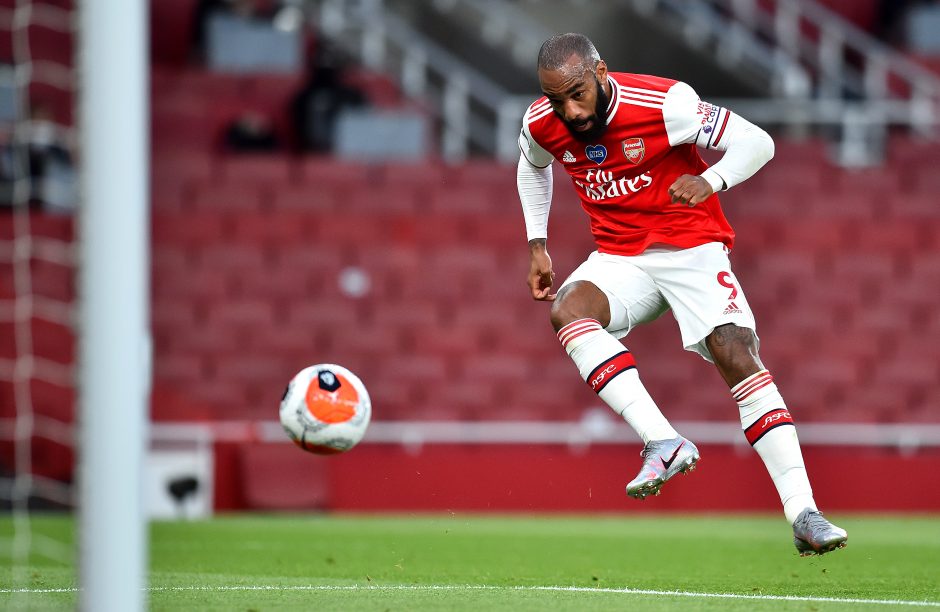 Alexandre Lacazette an option for Juventus

Juventus could turn to Alexandre Lacazette this summer if they don’t secure a move for Arkadiusz Milik.

Sky Sport Italia’s Gianluca Di Marzio reports that the Bianconeri are looking to prioritise a new striker this summer with a host of names being considered.

Following yesterdays meeting between Andrea Pirlo and the clubs management, a list of strikers has been drawn up and presented by the new coach.

Napoli striker Milik remains the main target and is liked by Pirlo and the management and his arrival could be linked with the departure of Federico Bernardeschi, who has yet to decide his future.

Other names include Edin Dzeko, Alvaro Morata and Duvan Zapata, however the latter pair are considered a high cost in terms of salary and transfer fees,

Another suggestion comes from the Premier League, where Juve could look to Arsenal striker Lacazette, who Di Marzio reports is considered a viable alternative to Milik in terms of value for money.

Wolves striker Raul Jimenez was previously linked, however Di Marzio suggests that despite having good relations with his agent, Jorge Mendes, the costs associated with such a deal may be out of Juve’s reach this summer.

Higuain father: ‘He will stay at Juventus’

Arthur Melo to be released early?