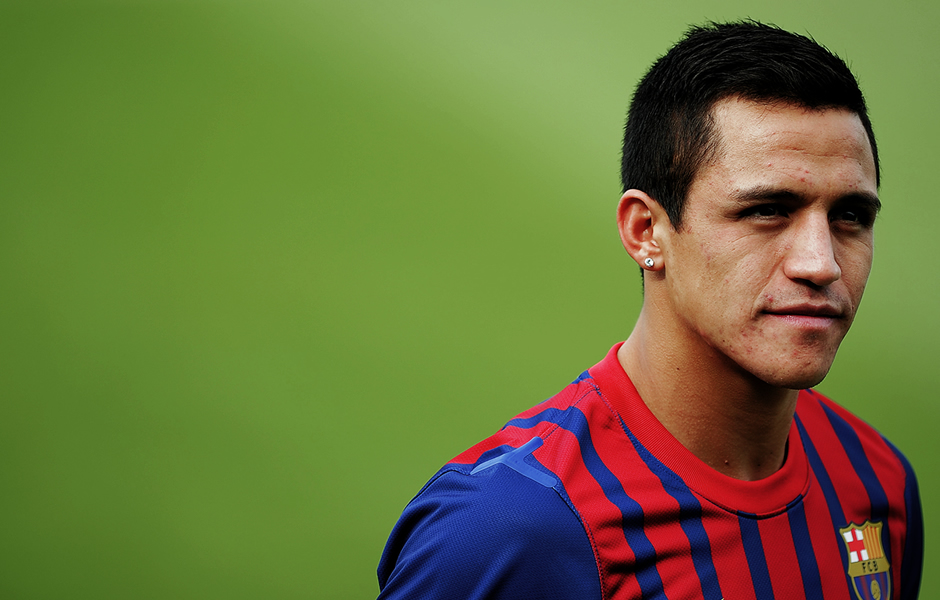 Liverpool are set to battle Juventus for the signature of Alexis Sanchez, according to UK based paper The Daily Star.

The versatile Chile international has been linked continuously with Juventus over the last week and previous reports suggested a deal was in place to buy the player from Barcelona for €20m.

The 25 year old scored 18 Liga goals in 33 games this season for La Blaugrana and a reported deal had already been struck, provided Antonio Conte remained in charge at Juventus. It’s been suggested that the winger was one of the names on Antonio Conte’s list of reinforcements this summer.

Pirlo: “My dream is to win the Champions League”

Juventus 3 – 0 Cagliari: Review and Ratings for the Scudetto Party