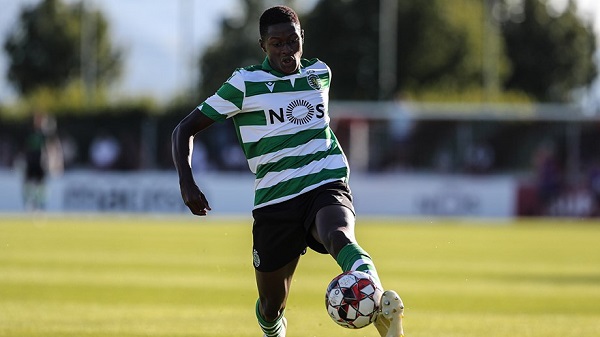 Nuno Mendes is one player that the top teams seem to agree that will be a great talent in years to come.

He is set to become the next top Portuguese talent to impress fans all over the world, and Juventus wants to be the team that signs him.

Despite being just 18, he has broken into the Sporting Lisbon first team this season.

He has played 11 league games for the Portuguese giants in this campaign already, and it could well be his last with them.

Juventus has been targeting younger players around Europe recently, with the likes of Dejan Kulusevski and Federico Chiesa joining them.

Alex Sandro has been a reliable left-back for several years at Juve, but he will not play with them forever, and they are now looking to bring Mendes in.

However, they are not the only top team looking to sign him as a report in Spain via Calciomercato says that all the top European clubs are monitoring him.

While naming some of his suitors, Juventus, Manchester United, Real Madrid and Bayern Munich were named as the teams leading the race for his signature.

This scramble to sign him will give Sporting the ability to demand a high transfer fee for his sale.

Report – Tottenham have their eye on young Juventus star