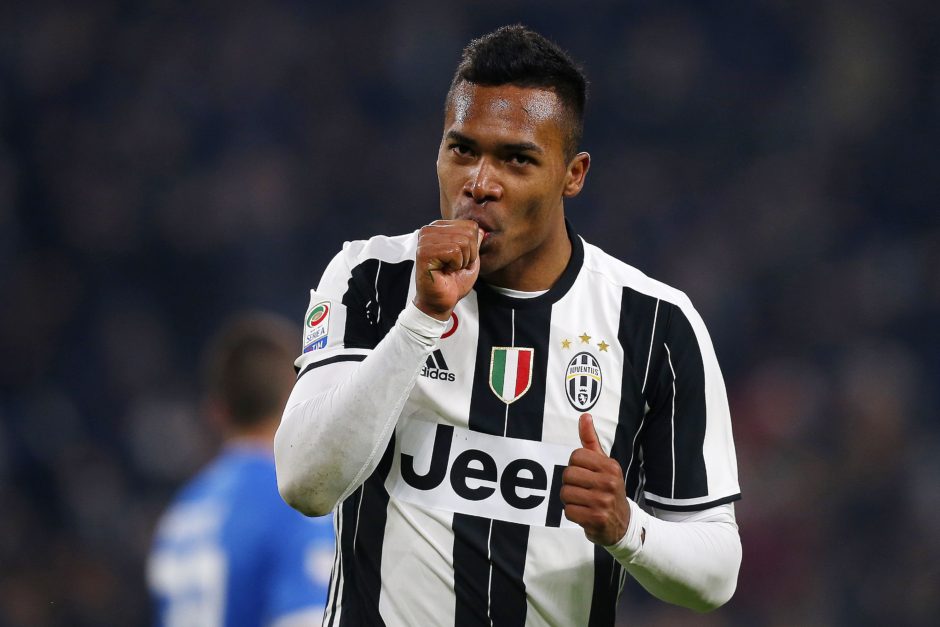 Juventus coach Max Allegri has confirmed that Alex Sandro will not be leaving the club this summer.

Speaking after Juve’s final game of the International Champions Cup, Allegri spoke of the clubs US tour and the positives he took from the friendly matches this summer.

“The balance of the tour was great, the team worked well, so we need to thank the organisation that welcomed us and provided us with great training camps for our workouts and matches” He told PremiumSport.

“Bernardeschi played with the team for the first time, it wasn’t easy, but he still did well and that was the most important thing.

“We played a good game in the first half and we were better technically, but in shooting we got some things wrong and there were many players who had never played together.

“Now we have to work on the defensive phase of our game and begin preperations for the Supercoppa. It’s the first trophy of the season and we have to win against a Lazio side that will seek revenge for the Coppa Italia final.

“This year will be a much more difficult because all our rivals have strengthened. It will be complicated and tricky to win the seventh consecutive league title but it our first goal of the season.

“Last season, Roma got 87 points, a record in their history, and they’ll be the main antagonists, but Napoli, Milan and Inter will also fight for the title.

“Alex Sandro? He’s a Juventus player, he’s extraordinary and he won’t leave us. He’s improved so much since he came to Juve and he has the margins to improve again. Along with Marcelo, he’s on the best in the world.”

Chelsea to make another bid for Alex Sandro