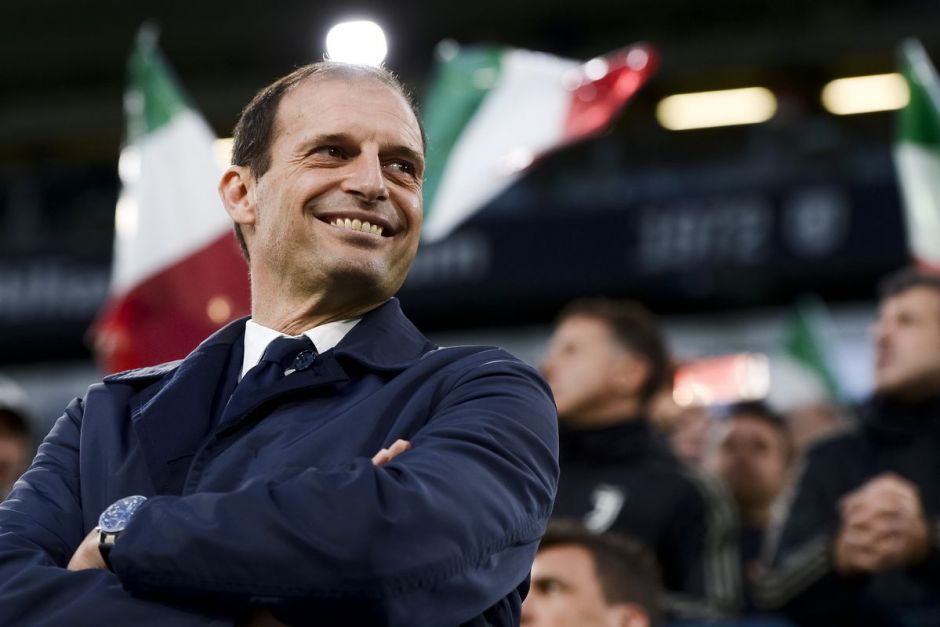 Max Allegri claimed that his Juventus team plays more as a team now, with less ‘personal targets’, for the last six months.

The Old Lady started the campaign slowly, but now look a strong unit which will be difficult to beat. We are far from faultless, and are playing a little on and off, but we blow hot for much of the match now and are taking our chances which will have to be a worry for our rivals, whilst our defence also looks solid throughout this term.

Ahead of Friday’s Turin derby Allegri spoke to the press, and his words seem to link into the time when Ronaldo was with the club.

“I think that personal targets have been put aside and there is more focus on the team,” he said as quoted by the Mirror.

“We have been together for six or seven months now. We are knowing each other a little more, we feel more like a team.”

It is hard to disagree with any thoughts about the team or CR7, despite respecting that he was an amazing footballer, and can still be a huge asset in the right setup, he turned into a big negative for us.

It is a shame that such a superstar could actually have triggered our slow demise in recent terms, but thankfully we have brought Allegri back in time, and we look to be closing in on being exactly the team that we need to be. One that is hard to beat, and one that will fight for each other.

Is there any doubt that our team ethic is much more dominant now?

Juventus urged not to lose first-team duo linked with exits