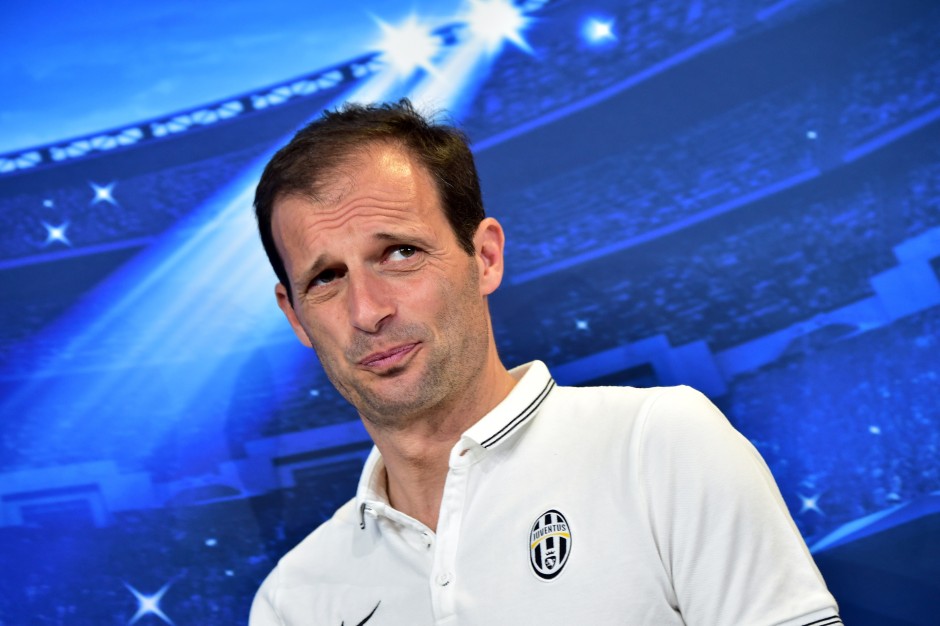 Juve’s Champions League tie with Monaco will be ‘more complicated’ than Dortmund, according to Bianconeri boss Max Allegri.

Juventus beat Borussia Dortmund 5-1 on aggregate in the last 16, however Allegri believes the matches against Dortmund will be more difficult.

“This is a team which eliminated Benfica and Zenit in the group, conceding just one goal in six games.

“Including the knockout stages they’ve only conceded four goals and have scored seven, they have attributes.

“I think I’m right in saying they have the best defence in France, conceding just 22 goals. These numbers don’t happen by chance.

“They’re a very organised team, with a very good, astute Coach and we’ll have to play two good games to go through.

“Qualification won’t be decided in 90 minutes, it will be the same as Borussia Dortmund.

“We’ll have to have a lot of patience tomorrow night, we’ll have to play well and be aware that it’s unlikely – very unlikely – that the issue of qualification will be settled in Turin.

“We’d all like that, but I think it will be very difficult. We must be very careful.

“As for being favourites, you could make us favourites but I think in a Quarter Final one team can be a little more favoured than the other.

“It will be very difficult for us to get to the Semi-Finals is we don’t play with the same intensity and technique as against Dortmund.

“I believe these two games will be much more complicated.”

Andrea Pirlo and Andrea Barzagli have both recently returned from injury, but the tactician admits the two may not both feature in tomorrow nights game.

“Pirlo and Barzagli are in good condition,” Allegri continued.

“They’ve recovered fully, as have Tevez and Buffon.

“Andrea is 40 or 45 days without a game, while Barzagli has been out for the last four days with a muscle strain, so I’ll have to decided whether to play both of them, one of them, or neither of them.

“I can’t decide until tomorrow morning, I’ll decide what to do in the last training session.

“If Barzagli plays, we’ll play three. If Pirlo plays it’ll be four [in midfield]. Since they’re both called Andrea I might not play both!

“As I said before, it’ll be difficult for both of them to play together.

“As for the possibility of Pogba playing the return match, there’s virtually no chance.

“Fortunately I have players in midfield who can replace him, ok they don’t have the same characteristics but they can play in midfield just as well.

“When he came back from the World Cup, he was not in good condition, his knee hurt, it was difficult to stretch, all the things that I’ve been saying all year.

“Now he’s in good shape and it shows on the pitch. I’m very happy and I think he  can only improve between now and the end of the season.”