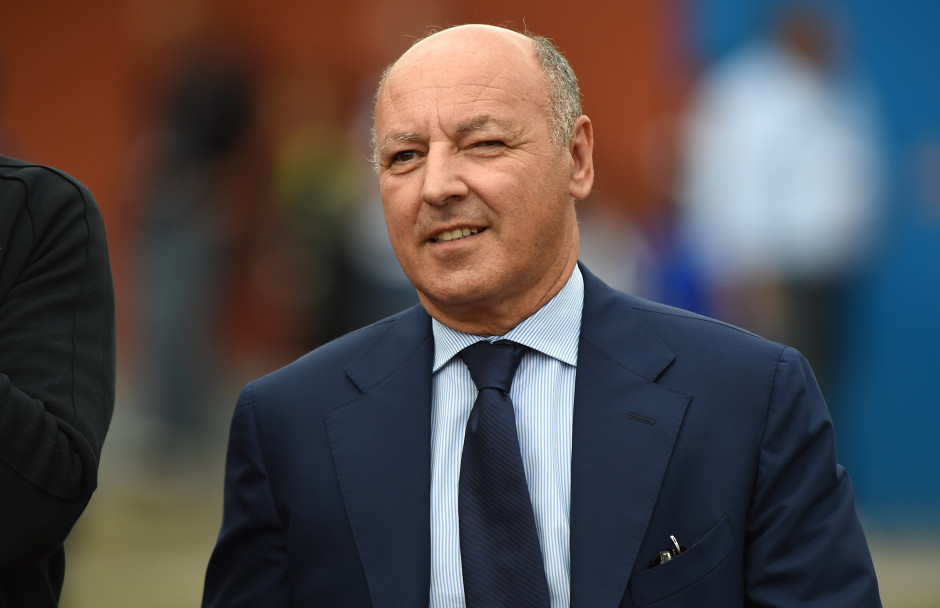 Marotta: ‘Allegri not leaving, Pogba and Dybala not for sale’

Juventus General manager Beppe Marotta confirms that the club have no intention of selling Paul Pogba or Paulo Dybala.

Allegri has been linked with a move to Chelsea but Marotta was quick to rule out any possible move to Stamford Bridge.

“Juve is a point of arrival for a Coach, one of the world’s biggest clubs. It’s not easy to find a bigger team than Juventus, unless you consider it the end of a cycle.

“And the winning cycle can continue.

“Conte had many successes and achievements at Juventus. He was here for several years, three seasons. He won a lot.

“It’s normal that the cycle comes to an end. Now he’s coaching the national team, but the relationship remains good.

“The fact that there are rumours that great teams are thinking about him proves that our choice was correct.

“A return? A recurring phrase in football is ‘never say never’, but the assumption is that our Coach will remain with us.

“I’m convinced that we’ll go forward with Allegri for many years.”

Turning his attention to Paul Pogba and Paulo Dybala, Marotta was equally dismissive about their possible departures.

“Dybala was a conscious decision, but risky,” Marotta admitted when asked about the €40m summer signing on Gr Parlamento.

“We knew we had chosen a very important talent, able to represent the future of the club. Moving from Palermo to Juve is a big jump.

“The lad has taken that step in the best way. He can still give more, he’s one of the best players out there.

“Paul Pogba? He’s a great player, he can still give a lot to the Juventus cause. When you’re young performances can be up and down, but the fact he’s made mistakes means he has the courage to act.

“He’s an important asset for our club, and we’ll hold on tight to him.

“We’ve tried to consolidate our group more than make big profits. We rejected a €30m offer for Zaza and €20m for Rugani.

“I’ve been in football for many years, rushing to judgement is an integral part of this world. We have difficulties, above all after the loss of important players like Vidal, Pirlo and Tevez, who were difficult to replace, both in football terms and as people.

“We opted for quality players, young players, perhaps less experienced but able to represent the present and future of this team.”

Juan Cuadrado has impressed on loan while at Juve and Marotta was quizzed over a possible permanent transfer.

“We took a chance, taking a player on loan,” Marotta acknowledged.

“We’re considering, there’s a gentleman’s agreement with Chelsea. He’s a player who brings something different to Allegri’s team.”

Juventus 1-0 Napoli Match Report – Back where we belong…