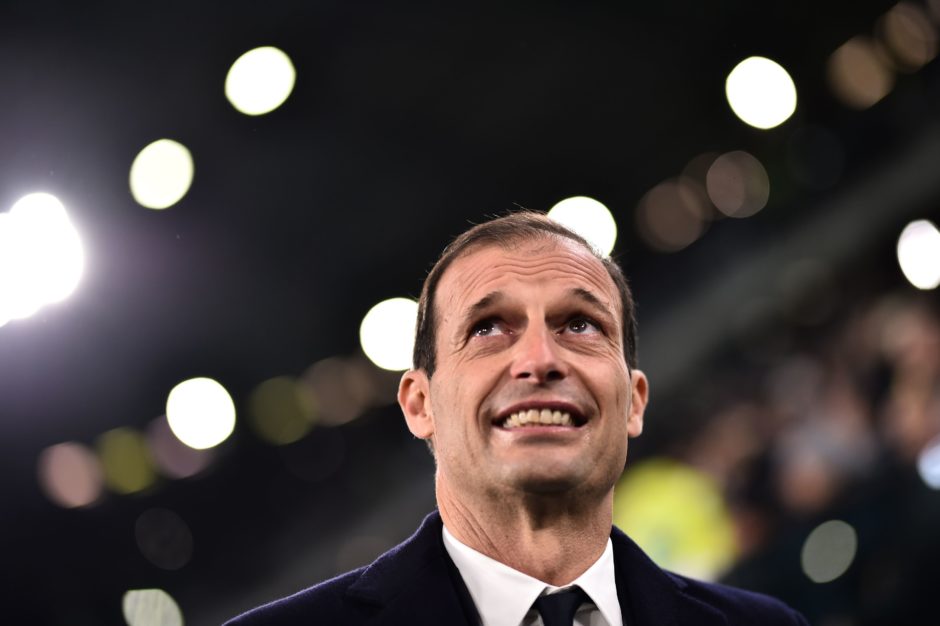 With the Coppa Italia final taking place next Wednesday, Juventus will play earlier than usual this weekend. The Bianconeri will take on Genoa on Friday night at the Luigi Ferraris Stadium.

While the cup final will surely pose a distraction for Max Allegri’s men, the tactician believes that his side must collect as many points as possible between now and the end of the season, and must start with a win over their Ligurian hosts.

The Juventus manager spoke in his pre-match press conference on Thursday, where he revealed the names of three players who will feature in tomorrow’s starting lineup.

While Mattia Perin could get the nod against Inter next Wednesday, Wojciech Szczesny will maintain his spot between the sticks against the Grifone.

Moreover, Adrien Rabiot and young sensation Fabio Miretti will play in the middle of the park on Friday as confirmed by the coach.

“We must collect as many points as possible, we have managed to finish in the top four with three games to spare and we must prepare for the Coppa Italia Final. We need a good performance tomorrow, I’ll field the best team,” said Allegri as translated by Football Italia.

“Danilo will rest, Luca Pellegrini has an ankle problem, Juan Cuadrado is back, same for Mattia De Sciglio, even if he won’t be there in Rome due to a suspension. Today I will decide the line-up.”

“Miretti will play tomorrow. Are you happy now? I don’t know where, but he will play. I hope the same for De Sciglio. Adrien Rabiot will also play, so will Szczesny.”