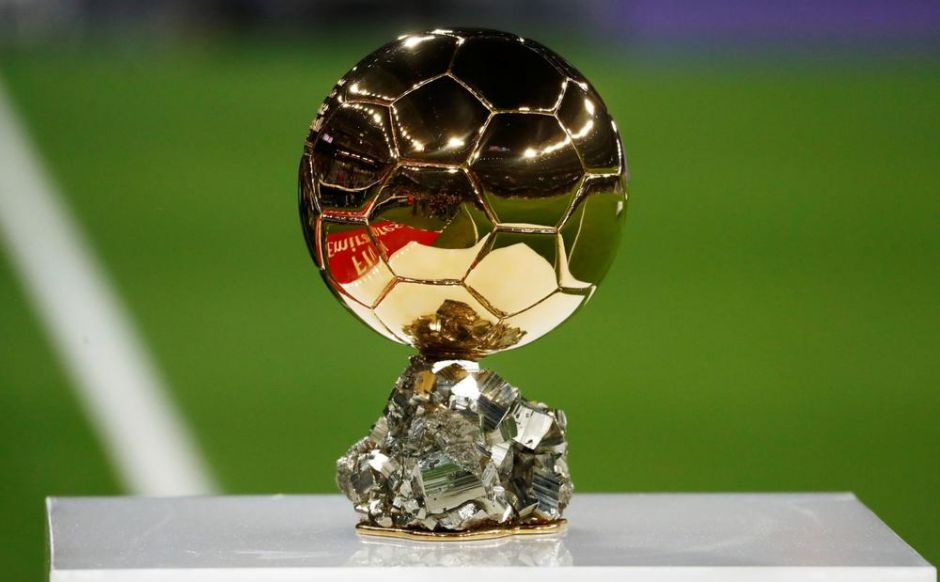 Max Allegri has appeared to snub Cristiano Ronaldo after admitting that the outcome of the Ballon d’Or means we can now consider Lionel Messi the best player in the world.

Ronaldo was absent at the event as Messi surprisingly beat Robert Lewandowski to the prestigious award.

The Argentinian now has seven of them and Ronaldo has just five.

Allegri managed Ronaldo in the 2018/2019 season and they appeared to have a good relationship at the time.

However, when the gaffer returned this season, that had changed and the club sold the attacker to Manchester united.

Speaking about the award, the Juventus manager said via Football Italia: “They picked Messi and we can say that technically he is the best player in the world, but I don’t know what they base their judgement on.”

The debate about who is the best player between Messi and Ronaldo is one that will continue for years to come.

The fact is, both players deserve the award and have rightly won most of them over the last decade or so.

However, the voters will always determine who is technically the best player in the world each year.

As we no longer have Ronaldo on our books, our focus is to ensure we remain competitive. Recovering from this poor start to the season is the primary goal for us as a club now.