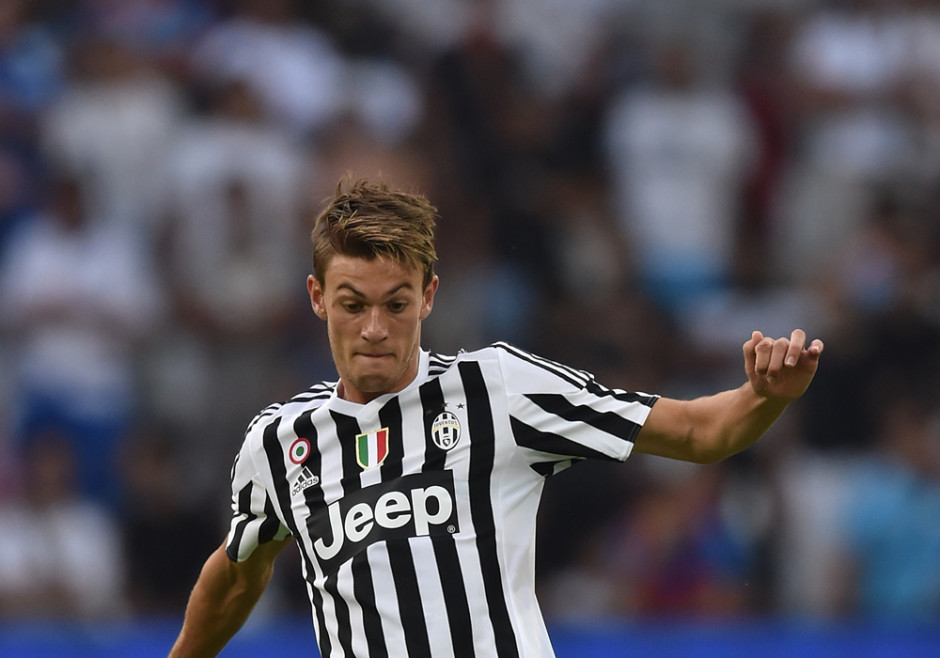 Allegri: ‘Rugani? He will stay at Juventus for the next 10 years’

Juventus coach Max Allegri has put an end to the rumours over Daniele Rugani’s future, declaring “he will stay at Juventus for 10 years.”

Rugani has been the subject of a number of transfer stories, some linking him to a move to the Premier League amidst possible interest from the likes of Manchester United and Arsenal.

The 21-year-old played every game for Empoli last season but is yet to make a start for Juventus, largely down to the more experienced Barzagli, Bonucci and Chiellini forming the core of the Bianconeri defence.

Despite the rumours linking Rugani with a move away from Turin, Juve coach Allegri has no doubts about where the player’s future lies.

“He will stay at Juventus for the next ten years, as he represents our future.” Allegri told Sky Sports.

“At the moment he is in competition with the three defenders of the Italian national team, so that it’s difficult to give him a chance, but his moment will arrive.

“I like the way he’s training, he’s improving a lot.”

Juventus Youth Sector Health Check – Are we failing or succeeding or somewhere in between?