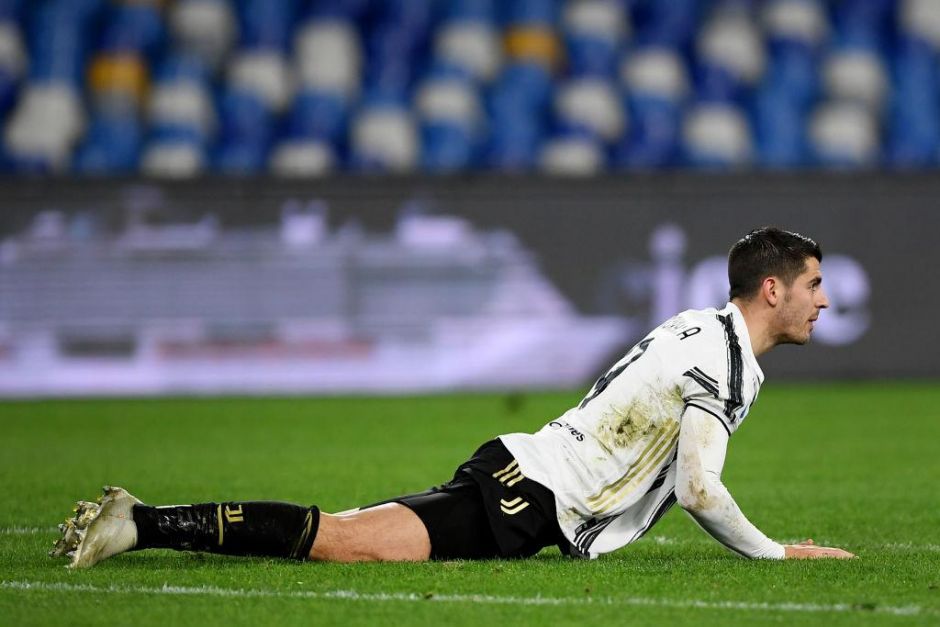 Allegri tips Alvaro Morata to go on a goal-scoring run

Juventus boss Max Allegri has tipped Alvaro Morata to go on a run of scoring goals after his midweek strike against Zenit St Petersburg.

The Spaniard scored the club’s fourth goal of the game against the Russian side on Tuesday night, his first goal since our draw with AC Milan back in September, and will be relieved to have helped us return to winning ways.

Our team had failed to win any of their previous three outings before we took on Zenit, but that victory showed that we can perform at the highest level as we secured our place in the knockout rounds two fixtures early with four wins thus far.

Our domestic form needs an upturn also, but Fiorentina will not be looking to do us any favours on that front. They post as strong opposition with a number of top players.

Allegri has tipped Morata to get his name amongst the scorers after grabbing his goal in our last outing, as well as opening up on where Kaio Jorge could play in the side when speaking in the pre-match conference today.

🎙 Allegri: "@AlvaroMorata finally got his goal and when he scores he is a player who then goes on a run." @kaiojorgeramos is continuing his path well, he is physically better, he can play as either a first or second striker."#JuveFiorentina

Kaio has shown a little so far, albeit in limited playing time, and looks to be an exciting signing in the near future. Morata appears a shadow of himself however, and while I hope he can go on another goalscoring run, I’m not sure he is a player who would be starting many matches if I was in charge.

Does Morata deserve to be playing a key role in our side?