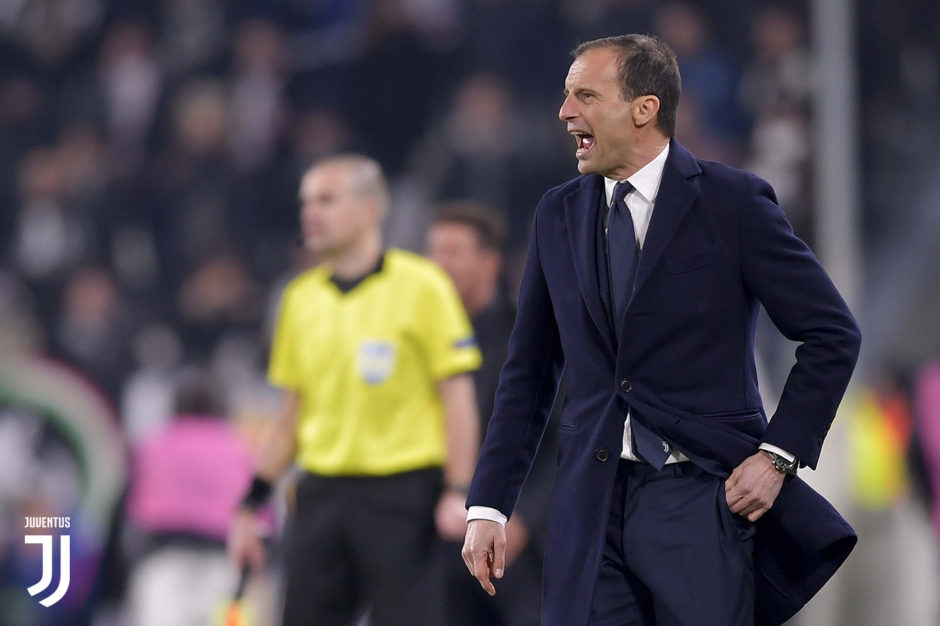 Allegri unleashes Vlahovic: “Among the best like Haaland and Mbappé”

Only two weeks have passed since the clash between Milan and Juventus at the San Siro, but for the Bianconeri, many things have changed.

On the final days of the January transfer market, Dusan Vlahovic, Denis Zakaria and Federico Gatti have all touched down in Turin, while Dejan Kulusevski, Rodrigo Bentancur and Aaron Ramsey left the club.

Therefore, Max Allegri had several topics to discuss in his pre-match press conference ahead of the home fixture against Hellas Verona.

The journalists were eager to learn the tactician’s thoughts on every piece of business conducted by the management.

But of course, the arrival of the Serbian bomber was the most interesting topic on the table.

“The club did a great job, an excellent transfer market. Two important players arrived. Vlahovic has scored many goals and has characteristics that we didn’t have,” said Allegri during Saturday’s press conference as reported by Calciomercato.

“I think he is among the best like Haaland and Mbappé. Let’s see if they (Vlahovic and Zakaria) will play tomorrow.

“I want to thank Bentancur and Kulusevski for the availability they gave me. I wish them the best in their careers.”

Allegri was asked if Vlahovic could start in an attacking trio alongside Paulo Dybala and Alvaro Morata, but he opted for a rather cautious answer.

“They can play together as long as we can maintain the team’s balance. Finding the right balance is always needed”

Allegri also proclaimed to be happy with Arthur’s stay and says Ramsey’s departure was a decision made by all parties.

Opinion: Three Verona players that Juventus must look out for on Sunday