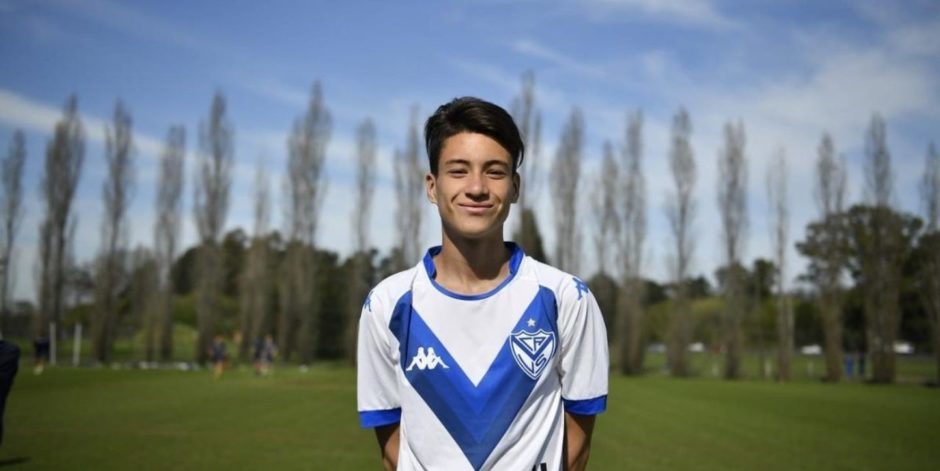 During the early stages of the summer’s pre-season preparations, the vast majority of the Juventus stars were missing. Therefore, Max Allegri had to rely on some of the youngsters who are originally a part of the club’s U-23 squad.

The young starlets were thus given the opportunity to shine, and some of them managed to impress the coach and the fans alike, and Matias Soulé could be on top of the list.

The young Argentine shone in the early pre-season friendlies – especially against Cesena and Monza – and his performances didn’t go unnoticed for Allegri.

According to SerieBnews.com via TuttoJuve, the manager made it clear that he wants the 18-year-old to stay in Turin. The player will mostly be a part of Lamberto Zauli’s U-23 squad, but Max would also like to monitor his growth, preventing the club from loaning him out in January.

This weekend, Juventus travelled to Napoli with a depleted squad ahead of the crunch meeting at the Stadio Maradona, with the likes of Paulo Dybala, Juan Cuadrado, Danilo, Alex Sandro and Federico Chiesa all missing.

Therefore, Soulé was called up by Allegri for the tough trip, in a clear indication of the manager’s high esteem for the teenager. It remains to be seen if he’ll be making an appearance in the match – although it’s an unlikely scenario.

Video – Every Moise Kean Goal for Juventus so far