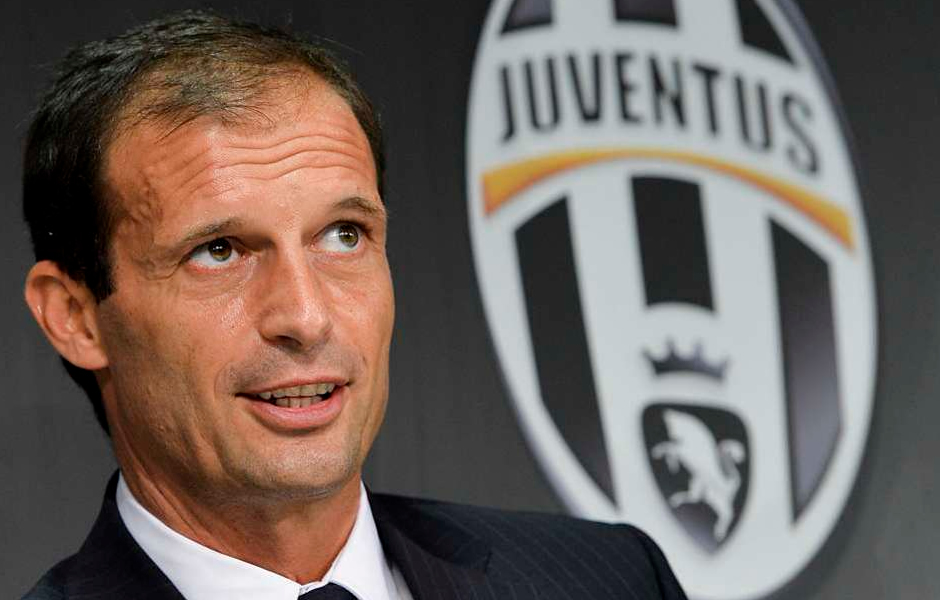 Allegri: “We have to win”

Max Allegri highlighted the importance of the fans while stressing the need for ‘nerves of steel’ ahead of Juve’s must win Champions League match against Olympiakos.

“The fans so far have been exceptional,” Allegri said in his pre-match Press conference today.

“It’s only right that tomorrow will be a special game, especially because of the importance of the game. Tomorrow we will have to suffer, to be in the game all together, us primarily, and the fans with us. Tomorrow we need a contribution from everyone, because there will be times when we’re in difficultly, because we’re definitely talking about a game of great tension. So tomorrow from the first whistle to the last, I think there has to be a great atmosphere of tension, attention and most of all enthusiasm on our part and on the part of the fans. We have to be very positive right up until the end, because we are capable of winning this game tomorrow night.”

“I expect them to do more-or-less what they did in Athens,” said Allegri when asked about Olympiakos

“It’s us who will have to play differently, we have to be better on a technical level because in Athens we had many poor passages of play, particularly in the first half, and we’re at home so we have to play with greater intensity. Having said that, we have 95 minutes to win the game, so we shouldn’t get anxious or hurried. It will take a lot of patience, and we will need to have nerves of steel and use all the time that we have available to bring home the result which matters to us.”

“It’s important that we win first of all, then maybe try to win by two goals as it would be important if it comes down to head-to-head. But for now let’s just see if we can win, then we’ll think about winning by two goals because it’s by no means simple.”

“In regard to us playing better in the second half I think that’s true,” Allegri conceded. But it’s proof that we have a good team, because it’s a team which grows into games in the second half. Firstly, if we’re going to improve it’s important not to get carried away by this notion from outside that Juventus struggle in Europe. Juventus have played many finals [four since the advent of the Champions League], they just haven’t won many of the ones they’ve played [one from those four, in 1996]. Tomorrow is a major test against a team that plays good football, a team that beat Atletico Madrid and Juventus in their last two home games so we have to approach this game with a great deal of focus, and play well with a lot of intensity. It’s 95 minutes where we’re almost certainly playing for qualification. After that it’s football, and anything can happen, but tomorrow I think we have to win.”

Juvefc.com to become part of the ‘Football Collective’ Network