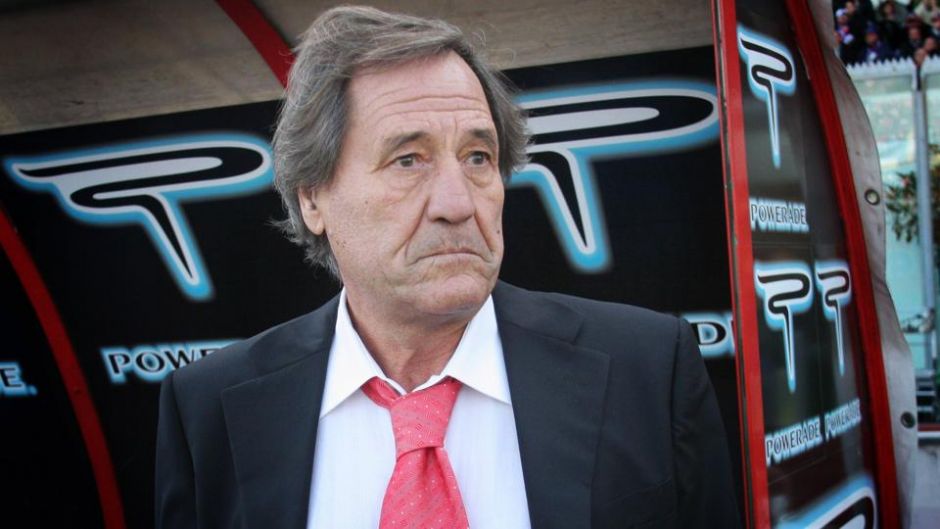 When it comes to opinions about Juve’s current state, Giovanni Galeone’s thoughts are often heard. After all, the retired manager is Max Allegri’s mentor and close friend.

Therefore, the veteran coach’s opinions often find their way to Massimiliano’s ears, and perhaps even affect his decisions.

In his latest interview, the former Napoli, Udinese and Pescara manager spoke about several Bianconeri players, and he appears to be disappointed by one in particular.

“I am disappointed in my pupil, Rabiot. I thought he would be a super player,” said Galeone in an interview with la Gazzetta dello Sport via Calciomercato.

But despite his blunt opinion on the Frenchman, the 81-year-old feels that the Old Lady has bigger problems, mainly in defense.

Galeone believes that Juventus lack a natural replacement for Giorgio Chiellini, and that Matthijs de Ligt struggles in this role.

“But the real problem is the absence of Chiellini, Juve don’t have a real left central defender, De Ligt is only doing damage there.

“I thought they could have brought (David) Alaba to Turin. Now I read that they flirted with (Antonio) Rudiger. In any case they will have to think about it next year.

Finally, the retired tactician says that Juventus will have a tough decision to make regarding Paulo Dybala’s future.

“Dybala has had many physical problems, if one wants to be the pivot of the team he must give guarantees on a physical level.

“Juve made a decision on Ronaldo, and now they have another one to take on Dybala.”

De Ligt, Danilo and the most interesting numbers prior to Sampdoria-Juventus

Opinion: Three Sampdoria players that Juventus must look out for