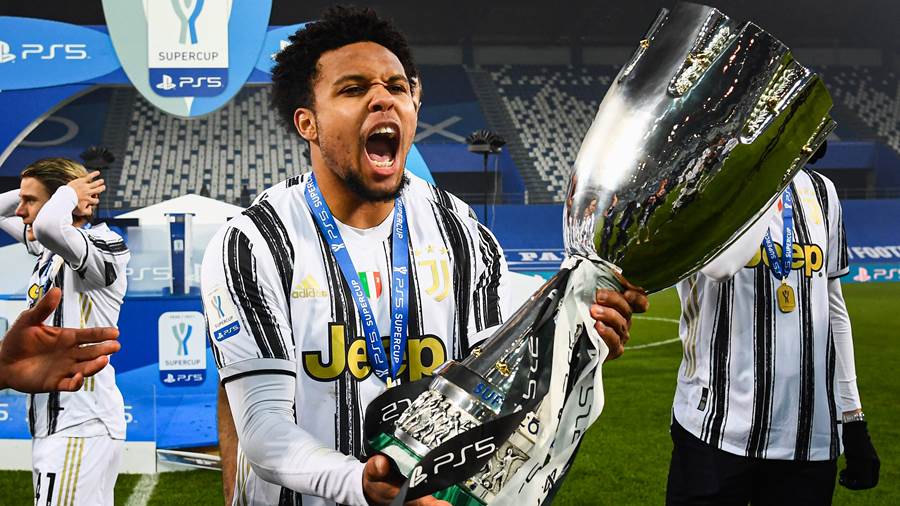 Allegri’s plans for McKennie ahead of the new season revealed

Weston McKennie enjoyed an impressive first season at Juventus after he joined them initially on loan from German club, Schalke 04.

The American was one of Andrea Pirlo’s most trusted men and he didn’t struggle with the step up to a bigger club.

The Bianconeri took up their option to make his transfer permanent earlier and he is now set to become an important part of their future.

He joined when Massimiliano Allegri was away from the club, but the returning manager has plans for him.

Gazzetta dello Sport as reported by Calciomercato claims that Allegri intends to use him as his “breaking attacking midfielder.”

This is the job that Arturo Vidal did for him when the Chilean was on the books of Juventus.

The report says McKennie has all the capabilities and characteristics to make him thrive in that position.

Juve was a well-oiled machine that could get a result from the most difficult of situations under Allegri in his first stint.

We can expect him to use the players at his disposal to make the Bianconeri one of the toughest clubs to beat next season.