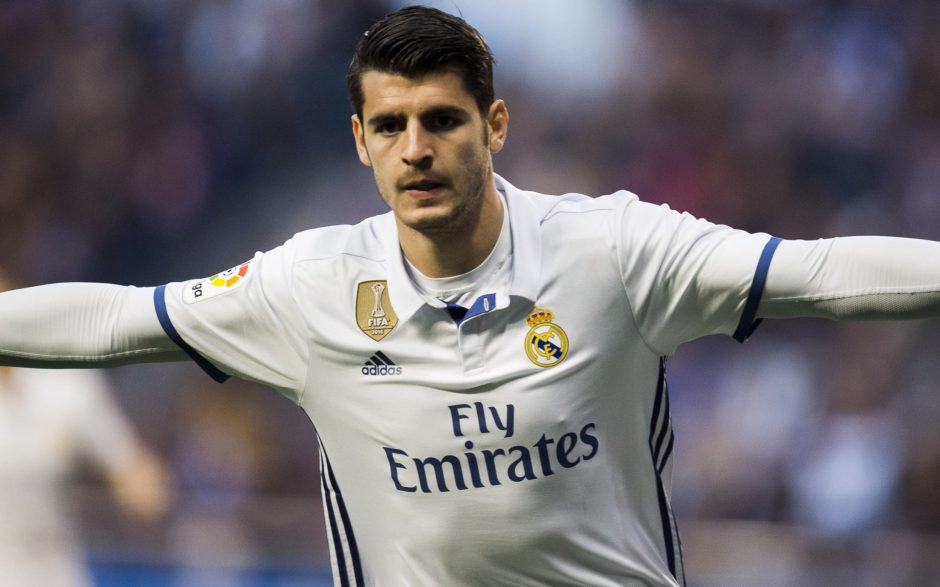 Alvaro Morata – Is he the right choice for Juventus? – Opinion

At the time of writing this Alvaro Morata was undergoing his medical, in fact, he may well have already completed it and become an official Juventus player once again.

Point is, that he will be a Juve player at some point today and it is pertinent to ask if he is really needed and is the money being spent on the 27-year-old is justified.

The terms of the deal, according to Fabrizio Romano, are as follows

Initial €9m loan fee with a €45m purchase option until June 2021.
The loan can be extended until June 2022 before the buy option kicks in.
Terms have been agreed between the player and club and run until 2025
The bid has been accepted by Atletico Madrid, who are set to announce Luiz Suarez as Morata’s replacement.

That is a significant outlay, especially when you add on wages and signing on fees as well as whatever the agents grab.

What will we get in return?

Well, we will not be getting a prolific scorer that is for sure, he has never had a 20 goal season in the league for any team, in fact, he has only hit the 20 goal mark once in all competitions and that was for Real Madrid back in 2016/17.

Morata flopped essentially at Chelsea, he has not done much better at Atletico Madrid either. That is not to say he is not good, he does score goals but he is not prolific like a Harry Kane at Tottenham or Robert Lewandowski at Bayern Munich.

Morata will have a role to play for sure but you have to ask if there were better options out there, a younger player with a sell-on value that has a similar goal-scoring record as Morata, or better.

Also, they do say you should never go back, it rarely works out.

Personally, I would not have done this deal, I hope that Morata proves me wrong.

Juventus youngster set to be rewarded with a long term contract