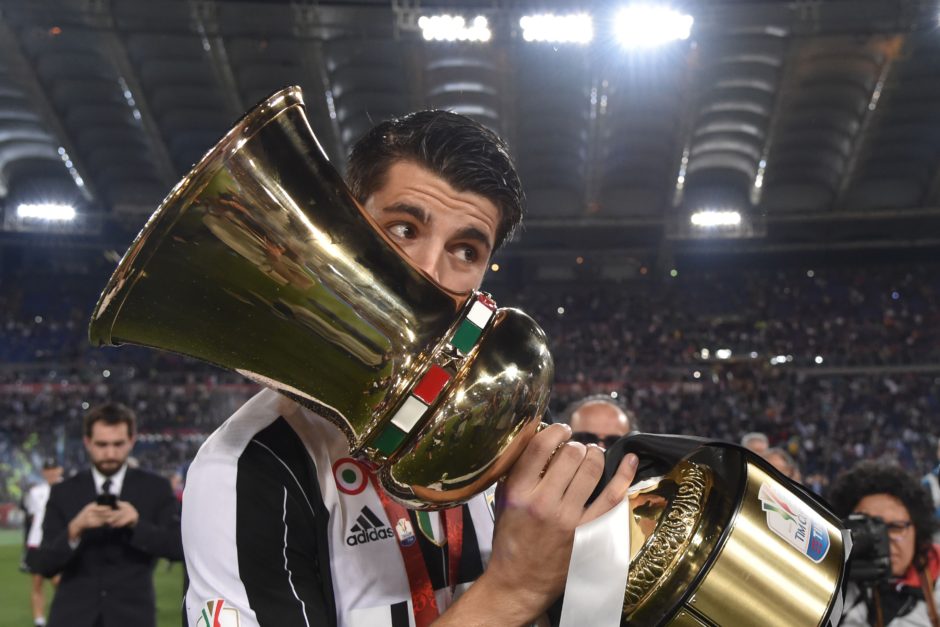 Alvaro Morata: “Returning to Real Madrid is what I’d like best”

Alvaro Morata has given his clearest indication yet that he may be leaving Juventus this summer.

Speaking to Spanish newspaper AS, Morata talked of his desire to return to Real Madrid and how a move to Premier League wouldn’t be a ‘step-back’.

“My experience at Juventus was rewarding. I won everything that could be won in Italy, more than once, I made it into the final of the Champions League, I scored and I developed as a player and as a person.” He told the Spanish daily.

“I think I’m a different player now than I was when I left Real Madrid. Above all else, I proved that I can play for a great team.

“I hope everything may be resolved before June 13, because it’s awkward to be here with the national team with a phone in my hand. Let’s see what happens and where I’m going to play in the end.

“Of course returning to Real Madrid is what I’d like best. This is my desire, to win with Real Madrid. But in that club there are some extraordinary players, and what I want is to play and feel important.

“Next year I’ll play for the team that gives me the greatest opportunities to do that.

“I have a few offers in England and I’m tempted, not just because of the salary. I think the Premier League would be a great achievement for me, given my characteristics.

“This isn’t to say that I want to leave Juventus, a team that I have nothing but kind words for. I’m just saying that going to the Premier League wouldn’t be a step back, on the contrary.

“With all the things that I learned in Italy, having the opportunity to learn something more in England would make of me a more complete player, I think.