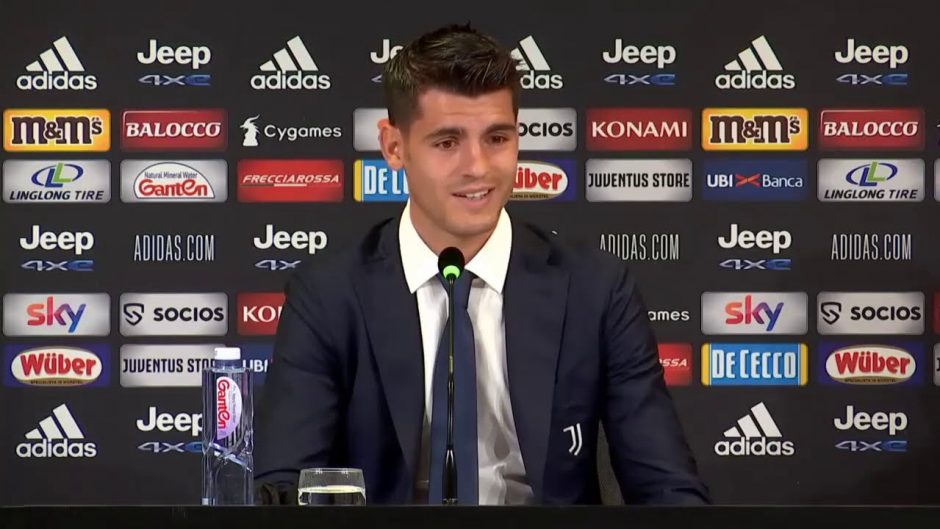 Alvaro Morata has given his first press conference as a Juve player and he made quite a few revealing comments.

He was asked about many things as you would expect including Ronaldo, Andrea Pirlo, the title race and so on but it was his comments about the Champions League and what it means to the club that gives you an indication of where the mindset is at the club.

Morata was asked the following “How do you see the importance of the Champions League for Juventus?” to which the 27-year-old responded, as quoted by TuttoJuve.

“Like every year Juventus are one of the strongest teams in the world, it’s something you have in mind, everyone has it, it’s important for Juve. They’ve been close for years, but we hope to make it, I’d be the happiest man in the world. At Juve we work for the Champions League, that’s what we all want and we have to work because every year there is a new possibility “.

Honest and fair response I thought, he underlines what the competition means to both himself and the club and does indicate that it is a burning desire for everyone.

It has been a frustrating experience in the Champions League in recent years and we should be doing far better than we have been doing, maybe this will be our year and who knows, Morata could be the man that helps deliver us Europe’s biggest trophy.

Would Chiesa slot into Juventus first-team? Cassano thinks not