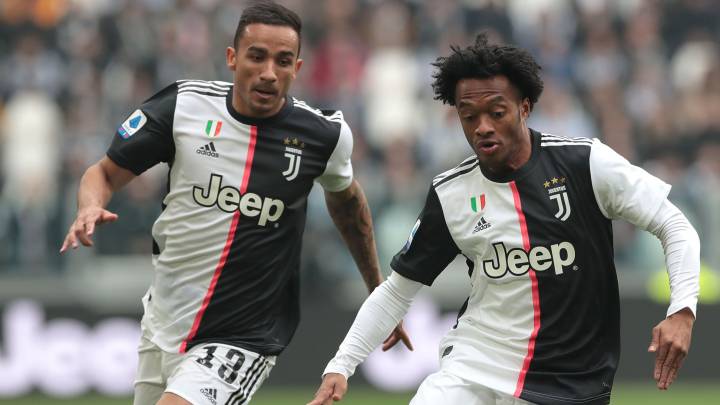 This weekend, the exciting Serie A season will resume following the October international break, and the top clash of the round will undoubtedly be the encounter between Juventus and Roma.

The Bianconeri will have some absentees, but Max Allegri is still expected to field a decent lineup while he chases his 4th league win in a row.

According to JuveNews, the Bianconeri manager will maintain his 4-4-2 lineup, with Wojciech Szczesny once against starting in goal.

Leonardo Bonucci returned early from international duty following his dismissal against Spain last week, and so, he’s expected to lead the backline with Matthijs de Ligt by his side.

Alex Sandro and Danilo will return only a day or two prior to the match, but they’re expected to be fit enough to take the fullback roles.

It will be the same story for Rodrigo Bentancur who should be deployed in midfield next to Manuel Locatelli with the team facing a shortage in options due to Weston McKennie’s injury and Adrien Rabiot’s positive Covid-19 test.

Juan Cuadrado and Federico Bernardeschi are expected to start on the wings, while Federico Chiesa supports Moise Kean in attack.

Although Paulo Dybala could return from injury to join the squad, he’s unlikely to be handed a starting berth.