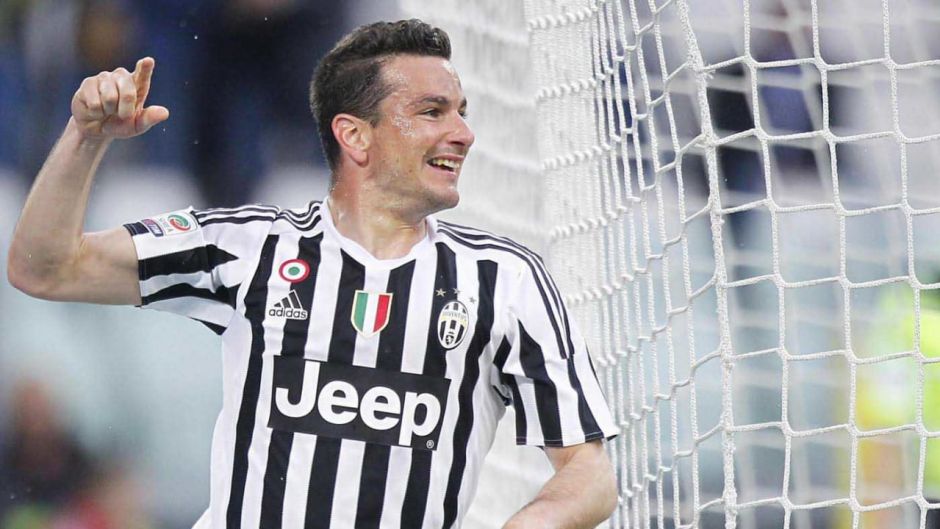 “They just want soldiers, people who only go straight on their tracks”

When it comes to criticizing Juventus and their policies, Antonio Cassano is often the first to jump on the bandwagon.

In one of his interviews, the notorious former striker claimed that he refused the chance to join the Bianconeri on three different occasions during his career, saying that his creative nature wouldn’t fit with their strict mentality (ESPN).

Therefore, the “little soldiers” label was born, referring to some of the Old Lady’s less-talented players.

Whilst this nickname was supposed to be a mocking one, the men in question wear it with pride. In fact, earning the title “little soldier” tag means that a certain player has sacrificed so much for the club’s cause, and has put the team’s interest above his own.

It is worth noting, that almost every winning dynasty in Juve’s history had some soldiers within its ranks – We all remember the likes of Angelo Di Livio and Alessio Tacchinardi in the nineties.

During the 9-year Scudetto run between 2012 and 2020, the Bianconeri possessed the likes of Simone Pepe and Emanuele Giaccherini, but the player who was the most fitting for the “little soldier” nickname remains Simone Padoin.

The former Atalanta man arrived to Turin in January 2012, lending Antonio Conte’s men a hand in their first Scudetto triumph, before adding another four to his impressive resumé.

During his time with the club, the now-retired player displayed an exemplary behavior – never complaining despite often finding himself on the bench, and putting on solid shifts in various playing roles.

On the left flank, on the right wing, or even in the middle of the pitch, Padoin would cover wherever needed.

In the current squad, this type of players seems to be lacking, instead replaced by benchwarmers with hefty wages. Perhaps this partially explains why the latest winning dynasty came to an abrupt end last season.

In the first few days of pre-season, Padoin was spotted in Continassa, fueling speculations of his return to the club as a part of Max Allegri’s coaching staff.

If this news turns out to be true, then it could only be a good sign. First of all, it would be a nice gesture of appreciation from the club (or perhaps the manager) to a player who wasn’t a star nor a leader, but nonetheless dedicated his heart and soul during his spell in Turin.

Moreover, Padoin would hopefully be able to transmit some of his passion, professionalism and sense of responsibility to the current squad.

In Giorgio Chiellini, Leonardo Bonucci and Cristiano Ronaldo, Juventus have their locker-room leaders, but possessing great generals remains useless in the absence of little soldiers.

Returning Juventus defender reportedly set to stay at the club