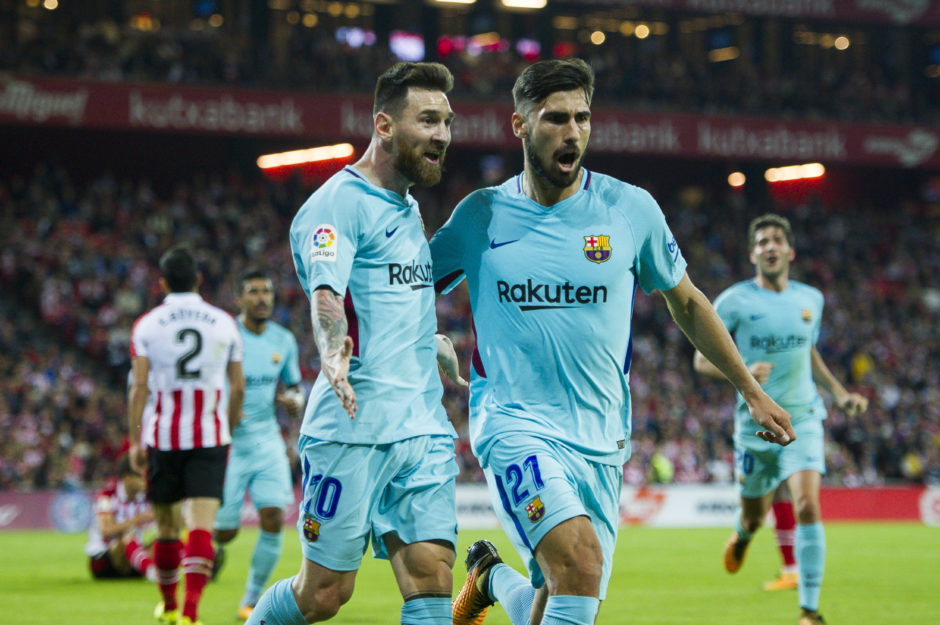 It’s still early days and the mercato is a couple of months away, however the Italian press have linked the Bianconeri with a number of players with the intention of improving the midfield.

According to Corriere dello Sport Juventus will start new negotiations for Gomes in the coming weeks, having failed to land the player last summer despite confirming their strong interest in the him on numerous occasions.

The Italian paper reports that the Bianconeri are monitoring Gomes’ situation in the months ahead in the hopes of securing him at a lower price, following some disappointing performances for Barcelona since arriving in 2017.

Along with Juve’s strong interest in the player, it’s reported that a “big Premier League club” are also interested in signing the player, and it’s been hinted that this could be either Liverpool or Manchester United, both of whom were previously linked with the player.

It’s suggested that Gomes is looking to secure more playing time, especially given that the World Cup takes place next summer, and the Portuguese midfielder has been limited to only a handful of performances for the Blaugrana since the beginning of the season. Gomes has started just two league games so far and featured as a substitute on three occasions, playing a grand total of 120 minutes.

The Bianconeri addressed their midfield concerns in the summer signing Blaise Matuidi while transferring Mario Lemina to Southampton and Tomas Rincon to Torino, balancing the increasing number of midfielders at the club. The additional arrival of Rodrigo Bentancur who joined Miralem Pjanic, Claudio Marchisio, Sami Khedira, Kwadwo Asamoah and Stefano Sturaro, means that there’s fierce competition for starting spots, despite coach Max Allegri choosing to rotate players in midweek games. Add into the mix the new formation that involves a 2-man midfield pivot, and the midfield looks more than prepared.

Despite the numbers, it’s reported that Sami Khedira could leave the club next summer with the MLS as the most likely destination. Meanwhile, Kwadwo Asamoah is also in the last year of his contract and has attracted strong attention from Turkish club Galatasary, who already made a strong attempt to sign the Ghanaian in the summer. It’s been reported that the Turkish side may return with another bid for Asamoah in January and that Juve may consider selling him, rather than losing him for free in 2018.

Combined with those potential departures, Allegri has an aging and injury prone Claudio Marchisio and youngster Stefano Sturaro who hasn’t developed as expected. It’s entirely possible that planning for next season has already begun with Andre Gomes high on the list of possibilities for the midfield. Liverpool midfielder Emre Can has put his contract talks on hold for the moment while talking of his respect for Juventus and the clubs interest in him and he may well be another option in the months ahead.