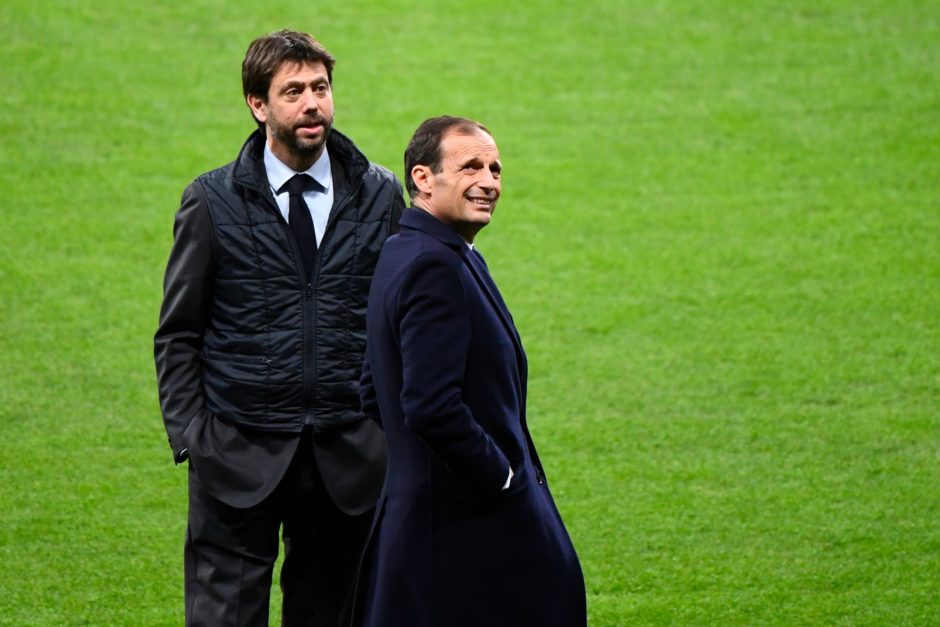 Max Allegri is a man under pressure, and he must be feeling like he could be sacked by Juventus at any time.

The gaffer’s team is having an underwhelming campaign, and he is lucky to still have a job.

Ideally, he could have been fired by now, but the Bianconeri have not decided on that yet.

The man that calls the shots is the club’s president, Andrea Agnelli, and fans have been expecting him to decide on the future of the embattled manager.

A report on Tuttomercatoweb reveals he has called Allegri, but fans will not be happy with the reason for the call.

The report reveals he called the gaffer to assure him that the club is not thinking about sacking him at the moment.

Agnelli is one of the most ruthless club presidents in the world, judging by how he booted out Maurizio Sarri and Andrea Pirlo.

However, he seems to have a special love for Allegri, and that could keep the gaffer in the job for a long time.

Juve has had three managers in the last four seasons, and it could be that Agnelli does not want to make any more managerial changes, at least for now.

Which Juventus summer signing has delivered?