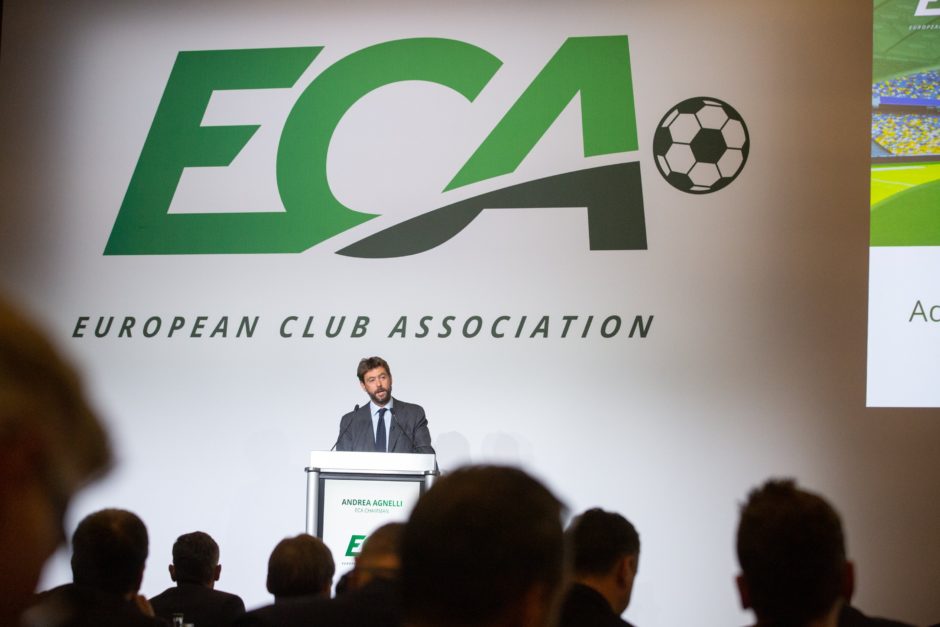 Juventus President Andrea Agnelli has been re-elected as the Chairman of the European Club Association for the 2019-23 membership cycle.

Speaking at 23rd General Assembly, the Bianconeri President highlighted the achievement made by the board in recent years and the plans for the future.

“We have achieved significant results in the past couple of years: Financial Fair Play 2.0, renewed Memorandum of Understanding, and as of 2021, we have a new Europa League of 32 teams and a new competition thus increasing participation,” he told the gathered assembly.

“The feeling before Malta was that everything was written in stone. You’ve all seen it’s not like this. It’s been great seeing the participation of many clubs in sharing consultation in the past couple of months. This was the start of a genuine, open and transparent process.

“I think we all came to the conclusion after talking to you over the past couple of months, that more European football is inherently good for the game.

“We strongly believe that whatever the future holds… we must maintain a strong symbiosis with domestic leagues.

“We have different views on formats and the stability principles. We have issues on the calendar. I understand that… but there is an overall acceptance that reform must happen in 2024/25.

“We have to continue placing clubs at the heart of decision making. We must continue to incentivise youth development, reinforce clubs’ social impact, and bring women’s football to the next level.”