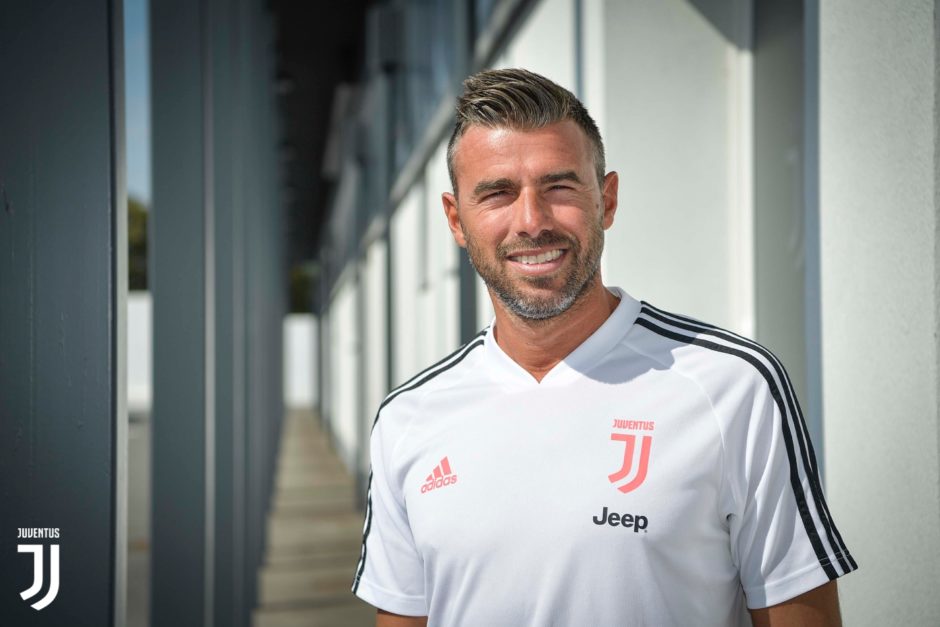 Juve started this campaign badly and has spent most of it outside the Champions League places.

They are still not inside the top four, but they returned to form towards the end of last year.

Max Allegri’s men lost the Italian Super Cup to Inter Milan, but there have been some improvements in their performances overall.

A club like Juve should compete for the Scudetto and most of their fans will not believe the team is making progress under Allegri if they cannot break into the top four.

But Barzagli thinks otherwise and said, as quoted by Calciomercato: “Juventus have found safety and solidity and scored a few more goals in the last few matches, then winning helps to win. Juventus are going strong, even if he still isn’t convincing at best.”

Considering that most of our fans are used to dominating the Italian top flight, actual progress to them would be for the club to at least break into the top four.

However, we must not forget that Allegri returned to a Bianconeri side that was in a terrible state.

We have to be patient while he rebuilds the team and makes it strong enough to win matches consistently again.