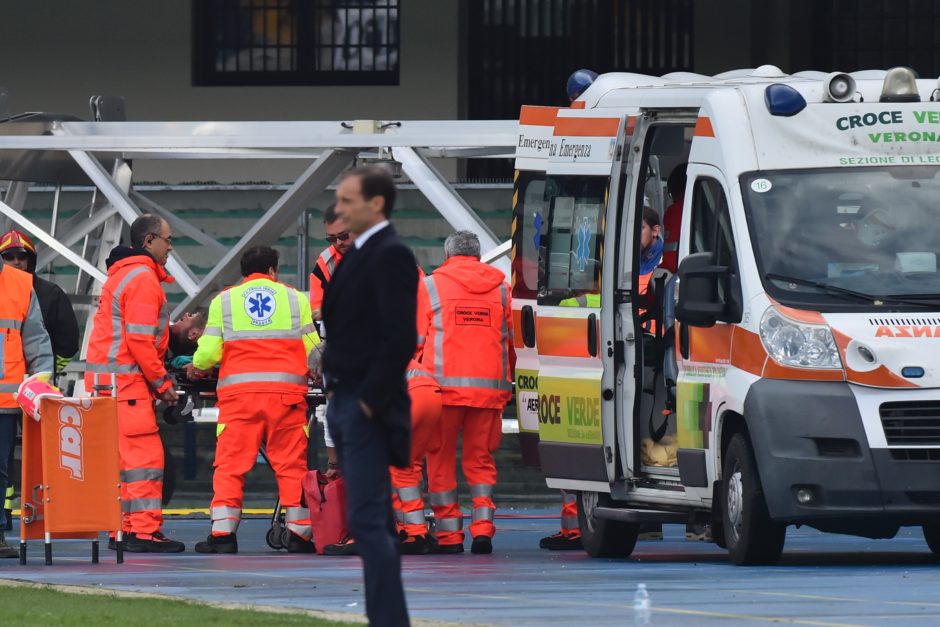 Andrea Barzagli out for two months

Andrea Barzagli will be out of action for “approximately two months” as confirmed by the official Juventus website.

The veteran centre-back was stretchered off during Juve’s 2-1 victory over Chievo last weekend with a dislocated shoulder, as confirmed by the clubs website:

“Andrea Barzagli today checked into J Medical for instrumental tests and orthopaedic consultancy by Dr. Ravera regarding the consequences of the dislocation of his left shoulder, sustained in the Serie A match in Verona,” read the statement.

“The player will have to wear a protective brace for around four weeks. The current prognosis for his return is approximately two months.”

Axel Witsel: “I will join Juventus”