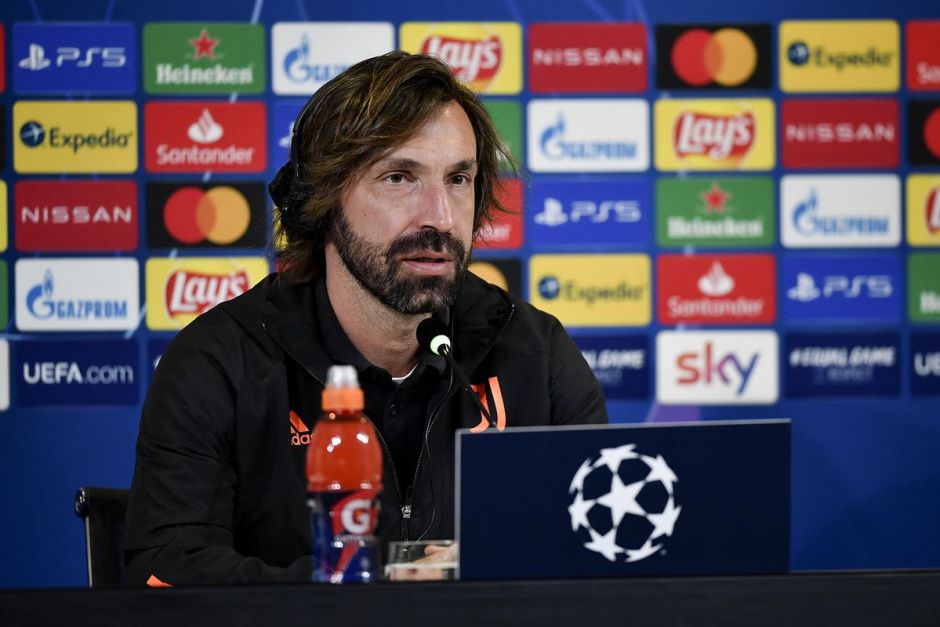 Andrea Pirlo adamant that ‘losses of concentration are not allowed’

Juventus manager Andrea Pirlo insists that he will not allow his player’s to lose concentration this evening as he targets early qualification from their Champions League group.

The Old Lady will play host to Ferencvaros this evening, where a win could secure their place in the knockout stages, assuming Barcelona were not to lose to Dynamo Kiev.

Having won 4-1 in Hungary three weeks ago in the reverse fixture, you could be forgiven for expecting tonight’s result to be a given, but Pirlo is refusing to let his player’s take their eye of the ball, and wants to see his team at it from the off.

“We have to approach the match in the best way possible,” Pirlo told his pre-match press conference (as translated by Juve’s official website).

“Losses of concentration are not allowed. We want to secure qualification as soon as we can. We have some absences in defence. The others are available and those in the best shape will be on the field. Dybala is finding his form, it takes time.

“Tomorrow, we’ll see whether or not he plays from the first minute. Tomorrow will be a decisive match. The away game was good, but tomorrow only the present will count.”

I can’t help but expect a comfortable victory, but this is the Champions League, and any lax performances can be punished, and the Ferencvaros players could well be willing to fight to stay in the competition.

Pirlo’s attitude to the fixture seems 100% professional, and I expect that to rub off on the players.

Can Juventus afford to take the fixture lightly?