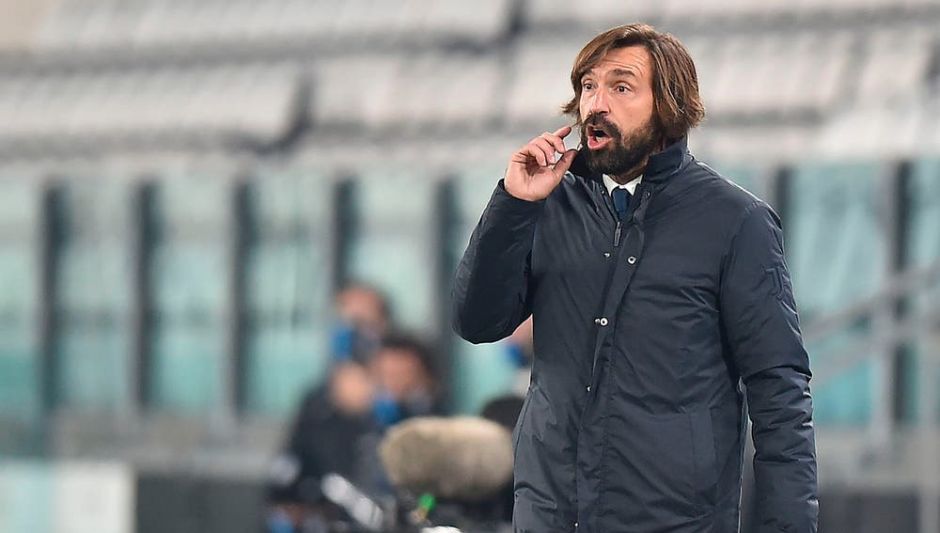 Andrea Pirlo has revealed that his side were angry not to have claimed all three points after dominating Atalanta last week, and unleashed that against poor Parma at the weekend.

Juventus were dominant for almost the entire 90 minutes against the Nerazzurri, only to end up settling for a 1-1 draw, in a match where we had a number of chances to clinch the three points, including an uncharacteristic saved penalty by Cristiano Ronaldo.

The team then went onto put in a similarly dominant performance against Parma, albeit while coming away with the resounding 4-0 victory the performance deserved.

The manager has now stated that his side used their anger from the frustrating draw with Atalanta as inspiration for the win, as he looks to guide his side to another victory this evening.

“We want to end the year in the best possible way”, Andrea Pirlo said ahead of the Fiorentina clash this evening (via TuttoSport).

“In Parma we were angry about the draw against Atalanta and we entered with the right mind and I saw the ferocity of the second half in the derby and in Barcelona: that’s what I ask of my boys, it’s the spirit I always want.”

Whatever motivation the manager has been using lately, it clearly is having huge effect as our team looks to take each game by the scruff of it’s neck.

Juventus look ready to compete for honours on all fronts after a rocky start to the campaign, and anything less than a win tonight would be a shock.

Has Pirlo finally got his side firing on all cylinders?