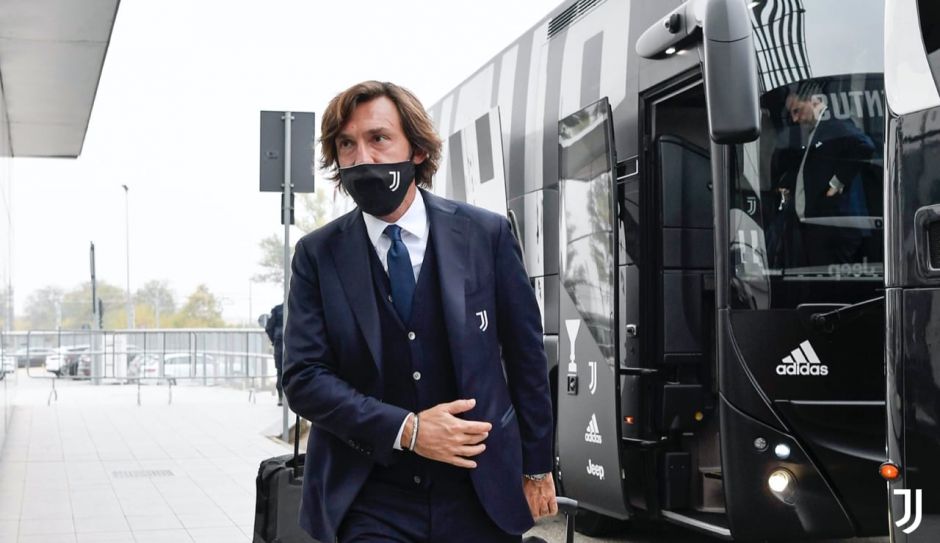 Andrea Pirlo admits what ‘Barcelona made us understand’

Juventus manager Andrea Pirlo has admitted that Barcelona highlighted how much we need to improve, but remained positive ahead of tomorrow’s fixture with Ferencvaros.

The Old Lady will be in Hungary tomorrow for their matchup, as they look to take a strong grip on qualification to the next round of the Champions League.

Barcelona will be the strong favourites to win at the Camp Nou tomorrow against Dynamo Kiev, which would mean that a Juve win would see us move into a clear second, with five points on both third and fourth in the group.

While the team will not be taking their trip to Budapest lightly, they are looking to take the positives out of their tough campaign thus far.

“Budapest is a beautiful city but we are here to play football, to have a great match and to win,” the manager told his pre-match conference (as translated by Juve’s official website).

“The match against Barcelona made us understand that we need to improve. Facing a great team so early on may have also done us good.

“We have studied Ferencvaros. They are a quality team and they have had two good games in the Champions League, in which they deserved more. They have a good game plan and excellent attacking players.

“Having fans here tomorrow will also be a positive factor for us, because it helps us to raise our focus.”

While the loss to Barcelona will prove to be a huge blow to our chances of topping the group, a win tomorrow will put us well in control of qualification, and we can learn the lessons of the defeat to set ourselves straight ahead of building up a strong head of steam as we look to mount our challenges to win the Champions League and scudetto over the next months.

The team is certainly not getting the results needed to assure ourselves of another title, or a serious bid to reach the Champions League latter stages, but our project was never expected to begin overnight.

The win over Spezia will have been a timely confidence boost, and another one will be expected tomorrow.

Could the team use the loss to Barcelona to push ourselves forward?