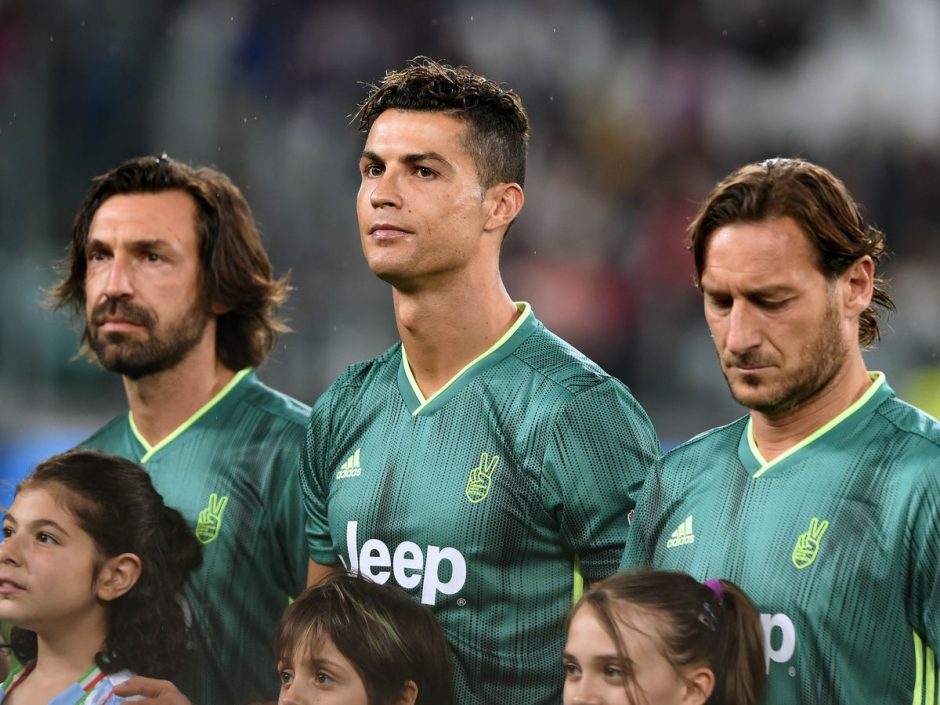 Andrea Pirlo has reportedly been in contact with Cristiano Ronaldo to assure him of his future at Juventus next season.

The Portuguese striker has been the subject of a number of transfer rumours, including a report that suggested his agent has been in talks with Barcelona over a possible move.

According to La Gazzetta dello Sport, the new Juve coach has been in touch with Ronaldo to ‘introduce himself’ and make him aware of his intentions as coach.

The report suggests that Pirlo spoke to the 35-year-old superstar in phone conversation which served to reiterate some fundamental concepts to CR7, primarily that the management have spoken and consider Ronaldo untransferable this summer.

Furthermore, Ronaldo is considered an essential element of the team and is essentially ‘immune’ from the transfer talk this summer, with the next priority for the club being a striker to play alongside him.

Ronaldo broke Juve’s all-time seasonal scoring record in the 2019-20 campaign, finishing the season on 37 goals in all competitions for the Bianconeri.