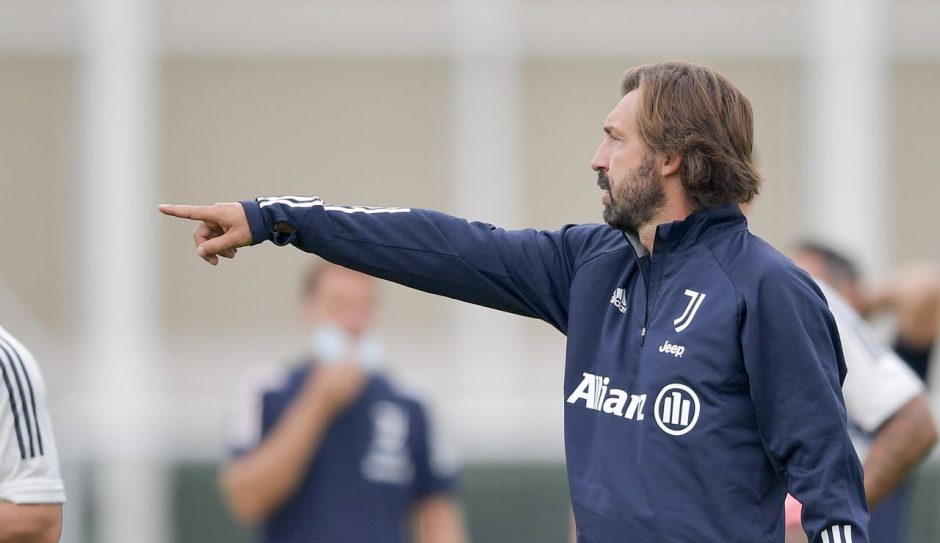 Juventus will start the season with fixtures against Sampdoria, Roma and Napoli as they bid to retain their Serie A crown.

The former Bianconeri midfielder was appointed coach following the dismissal of Maurizio Sarri at the end of the last season.

Juve are looking to continue their run of Scudetti, having won nine in a row, and you can check their odds to win Serie A in 2021 as they bid for a 10th successive title.

The club will have to finish up their transfer dealings soon, as they’ll be hosting a galvanised Sampdoria side in week one of the new campaign, while week two will see them visit the Olimpico to play Roma.

A good, old-fashioned North v South clash is on the cards for week 3 when the Bianconeri host a Napoli side who are reinforcing well in the current transfer window.

Weeks four, five and six should be marginally easier as they face Crotone, Hellas and Spezia, before week seven throws up another grudge match of sorts: Lazio v Juventus.

The Old Lady then face Cagliari and Benevento before playing their first derby of the season, and it will be a special one, as it’s the local Derby Della Mole against city rivals Torino.

A tough brace of matches follows, first against Genoa and then Atalanta, a side who are flying high in recent seasons, having qualified for the Champions League.

Parma should be a more manageable fixture, just before a fiery encounter with long-standing rivals Fiorentina, then a more straight-forward encounter against Udinese.

A traditionally huge game in prospect follows against a Milan side who surged up the table last season, following the end of the lockdown.

Sassuolo will follow, prior to what is normally the biggest game of the season: The Derby D’Italia against hated rivals Inter, with the first half of the season finishing up with the Bianconeri hosting Bologna.