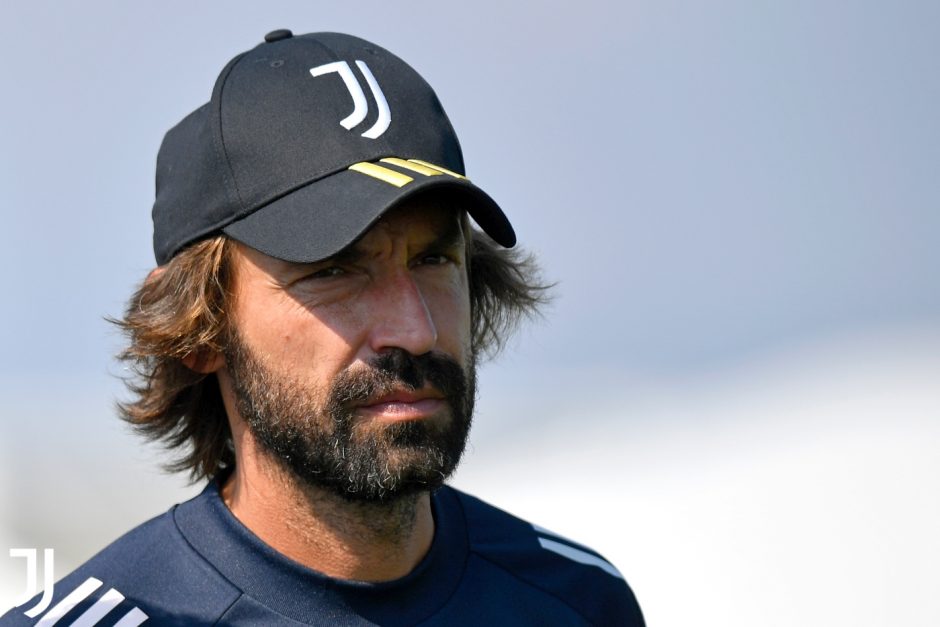 New Juventus coach Andrea Pirlo will get his coaching badges today, having presented his thesis for the UEFA Pro exam.

The new Bianconeri boss was appointed a month ago and allowed to hold training sessions as he was already enrolled on the course, however he was not fully qualified.

RAI reported today that Pirlo was present at Italy’s famous Coverciano training ground in Florence to present his written thesis, entitled ‘My Football.’

The 41-year-old will be required to present his thesis to a panel and then discuss it during a verbal examination this afternoon.

Pirlo will have his first professional encounter as coach this Sunday when Juventus host Sampdoria at the Allianz Stadium.

Alongside Pirlo at Coverciano this afternoon was Bianconeri legend and former Uruguay defender Paolo Montero who also presented his thesis ahead of securing his coaching certificate.

The 49-year-old will be taking charge of Serie C side Sambenedettese this season, having sucessfully coached them for the 2019/20 season.