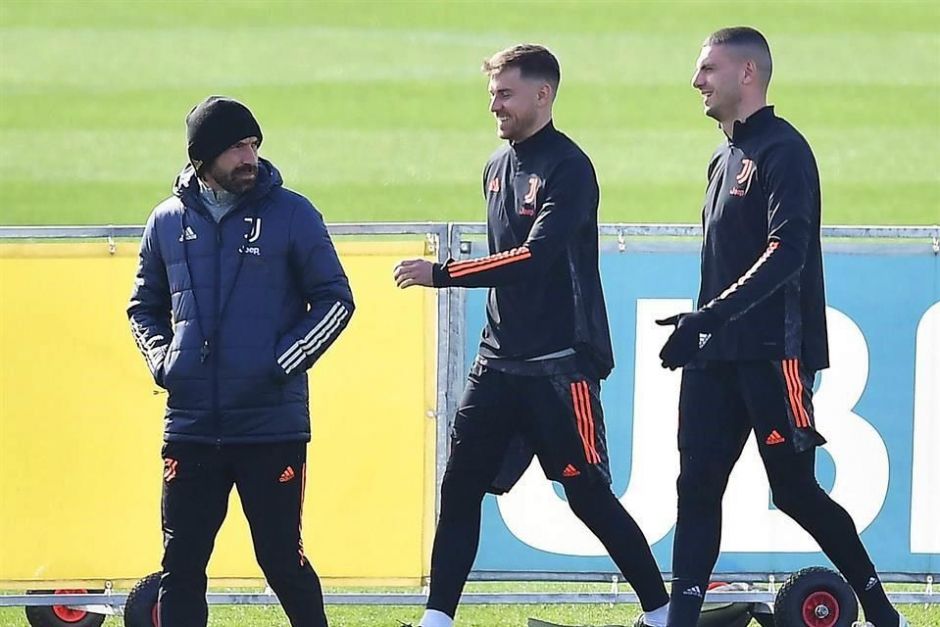 Juventus have a host of players who are either missing or struggling to return to 100% fitness ahead of Crotone, but the manager insists his squad is strong enough to cope.

Andrea Pirlo hasn’t enjoyed the easiest campaign in his debut season, and the hugely congested schedule cannot have helped that.

While you wouldn’t blame him for complaining about the selection issues he has to contend with this week, he is refusing to do that.

Instead, Pirlo insists that every title-challenging squad has to be able to cope in such situations, before admitting tha Inter Milan’s push for the scudetto will be aided by their elimination from European football and the Coppa Italia.

“Those who fight for the Scudetto have squads equipped to do so,” Pirlo stated in his press conference (via Juve’s English Twitter yesterday. “In addition to us, Inter has the fact that they’re not in any of the cups and can therefore concentrate better on the league.”

Inter will of course have it much easier when it comes to the fixture schedule, but they still have their own demons to contend with after a long spell without winning Serie A.

I have no doubt that Juve will pick up their form, and the Nerazzurri will need to be careful not to drop many points as we draw closer to the top of the table.

Juventus could bring former AC Milan midfielder back to Italy