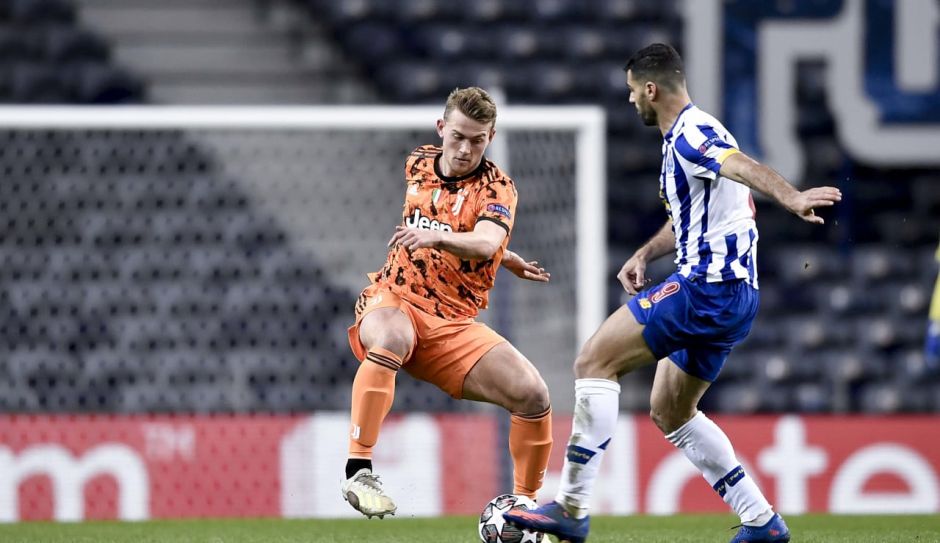 Juventus manager Andrea Pirlo insists that Porto‘s early game allowed them to shut up shop, and his team weren’t prepared for that type of 90 minutes.

The Old Lady were rocked by a goal almost exactly a minute into the game, and trailed from that point until the final whistle.

Porto were extremely strong in pressing the ball, and reducing the space in and around our players, and we had little answer to their gameplan.

Juventus were stifled throughout the match, and when conceding another goal almost straight from kick-off into the second-half we looked almost dead and buried.

Federico Chiesa saved the tie with a goal in the final 10 minutes, with the crucial away goal meaning a 1-0 win would be enough to qualify in Turin.

Pirlo blames his side’s early concession for his side’s inability to deal with the challenge last night, but claims we were lucky to escape with the 2-1 scoreline to bring back to Italy.

“Our approach changed after a minute because when you concede a goal like that so early on, it knocks your confidence,” the manager said after the final whistle (via Juventus.com). “The players let their heads drop and Porto were able to play the game that they wanted to play, shutting up shop and playing on the counter.

“Fortunately, we managed to get back into the tie ahead of the second leg through Chiesa’s goal. We shouldn’t have played like that and it’s a shame. We could’ve done better.

“We had prepared for a different match. We wanted to attack the space in the behind with our forwards and our wingers and we needed to move the ball faster because they defended well, but they gave us space out wide. When you attack down the middle against 11 players behind the ball, everything becomes harder.”

Will Porto come to Turin with hopes of ‘shutting up shop’ for the full 90 minutes?