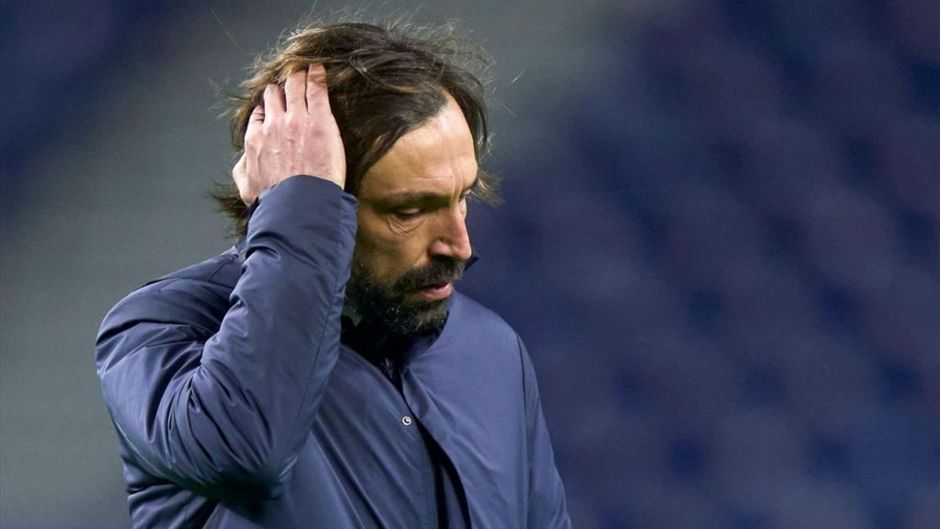 Juventus will take on Crotone this evening in Serie A, but the manager admits that his he has some issues in naming his starting line-up.

It is a welcome break from playing four times every two weeks, and the timing could well have been a blessing.

We have been allowed four days off in between the Champions League clash last week, and will have the next four days off after this evening’s clash, which will hopefully help us to allow some players to recover from various issues.

The manager admits that none of Arthur, Paulo Dybala, Dejan Kulusevski, Alvaro Morata or Weston McKennie are at 100%, although the latter trio look set to be made available and could still feature.

Pirlo told his pre-match conference (via Juventus.com): “Arthur is still feeling pain, the recovery time is not yet quantifiable and we’re evaluating him day after day. Paulo Dybala still hasn’t yet recovered. Weston McKennie also has some problems, but he’s gritting his teeth as we are short on numbers. Meanwhile, Alvaro Morata and Dejan Kulusevski who have both been unwell are improving, they should be available tomorrow. Aaron Ramsey is available. Gianluigi Buffon will play in goal from the start tomorrow.”

Depending on McKennie, Fagioli could well make his Serie A debut after impressing in the Coppa Italia, unless the manager decides to drop Aaron Ramsey back into a deeper role to help Bentacur at CM.

We are also aware that both Leo Bonucci and Chiellini are ruled out, meaning that de Ligt and Demiral are set to start at the back, with Dragusin on the bench as cover.

We should still have more than enough to clinch all three points, but the growing issues within the squad is a worry, especially with just over a week left until the Champions League return leg.