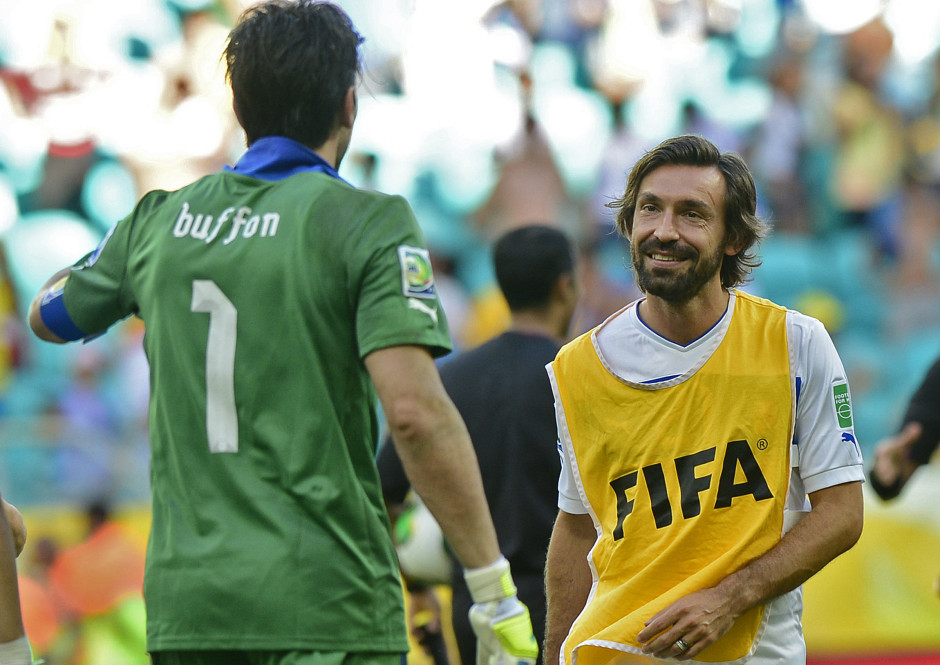 Andrea Pirlo set for Juventus U23

Andrea Pirlo is set to take over the Juventus U23 team with only an official announcement pending.

The former Bianconeri midfielder has undergone his coaching badges and has been linked with a return to Turin for some time.

Sky Sport Italia’s Gianluca Di Marzio and Fabrizio Romano both confirm that the appointment of Pirlo is complete, and he will be assisted in the role by Napoli Primavera coach Roberto Baronio.

Pirlo will succeed Fabio Pecchia who recently led the U23 team to the Coppa Italia Serie C but just fell short of taking the team to Serie B promotion.

According to the reports, Juve President Andrea Agnelli hopes Pirlo will eventually graduate from the U23 to the senior squad, emulating the likes of Pep Guardiola and Zinedine Zidane at Barcelona and Real Madrid.

Ravenelli: ‘The Juventus midfield is flat’