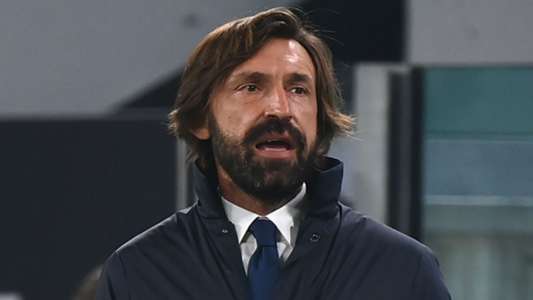 Andrea Pirlo has praised the performance of both Dejan Kulusevski and Paulo Dybala, but blamed the approach of his Juventus team for the draw with Hellas Verona.

The Old Lady failed to win another league fixture last night after Verona brought the game to us, and we struggled to respond.

Our team was on the backfoot for large spells of the fixture, despite a star-studded list of players in the line-up, and the manager admits that his team let their opponents take control of the game.

“We had too much of a wait-and-see approach in the first half, we were not very aggressive with the midfielders and yet the best opportunities had were ours,” the manager stated after the match (a translated by Juventus official website).

“We reacted after their goal in the second half, but we don’t need a slap in the face to wake us up – we have to start with more determination.

“We knew it would be more difficult than in Kiev, especially due to the intensity that Verona puts on the pitch. Kulusevski came on and did very well, Dybala worked hard for 90 minutes and it was a positive note, Arthur did well in his second match, as did the other midfielders, but we need to improve.”

I can’t disagree with the manager’s comments, although I’m not seeing any accountability being shown for his part in his selection.

Bernadeschi and Cuadrado were penetrating down the flanks, but the three named centrally didn’t do enough to break up Verona’s play, which allowed them too much control in the most crucial area of the pitch.

This is the worst display that I have seen from Juventus in a long time, and with Barcelona coming to Turin in a matter of days, a big improvement will be needed.