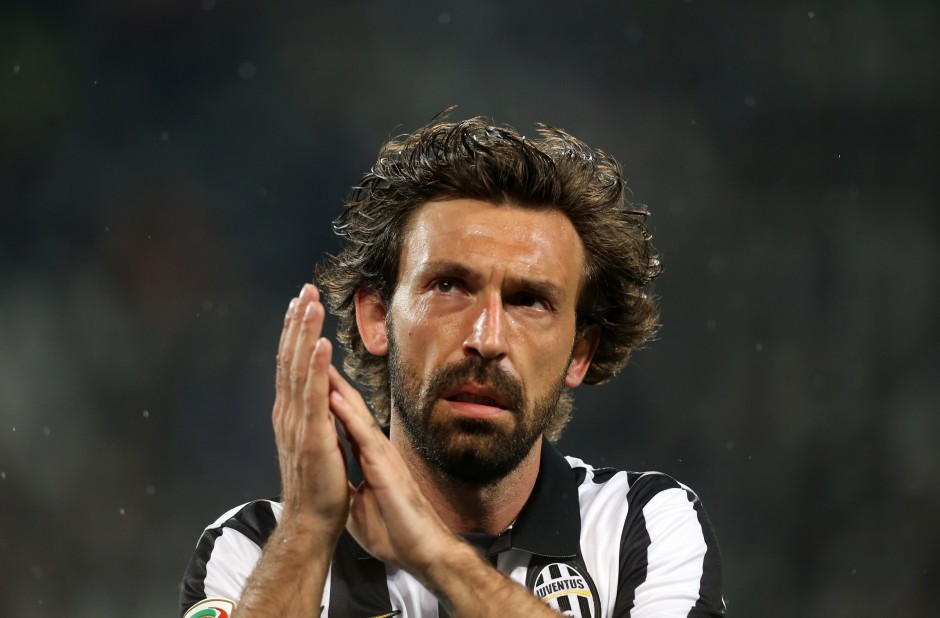 Andrea Pirlo to return to Juventus

Five years since he left for to join New York City FC, Andrea Pirlo is set to return to Juventus as part of the coaching team.

The former Bianconeri midfielder has been undergoing the requisite training to obtain his coaching licence having retired from football in 2017.

La Stampa report that while it’s not official, an agreement is in place for Pirlo to return to Juve, possibly as part of the first team coaching staff, or possibly as head coach of the Juve U23 team.

Pirlo undertook an ‘internship’ at Juve’s Continassa training ground a year ago and stated earlier in the year that he would personally follow coach Maurizio Sarri’s training techniques.

The 40-year-old obtained his diploma two years ago in Coverciano, then participated in the UEDA Pro master coaching course and is expected to return to Turin in months ahead.

Former Juve coach Marcelo Lippi once said of Pirlo: “Andrea has been studying for a long time and will become a great coach.”