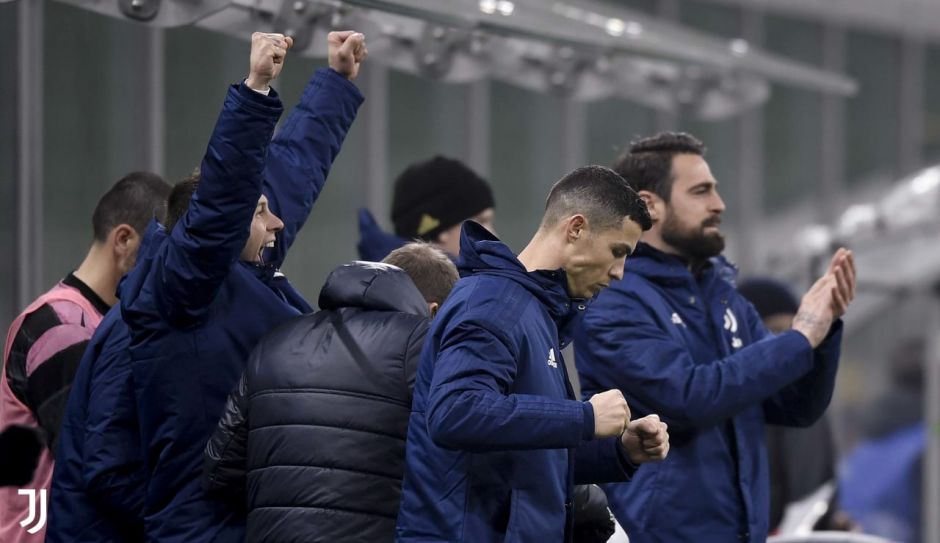 Andrea Pirlo warns rivals ‘We’re a tough proposition to anyone’

Juventus got the better of Inter Milan last night at the San Siro to take a 2-1 advantage back to Turin, and Andrea Pirlo claims his side are a threat to all challengers.

The Old Lady were beaten by Inter Milan just over two weeks ago, with Juve struggling to deal with the fierce movement of Inter, but we put things right last night.

We went to their stadium with a plan, and despite an early setback, dominated the opening half to go into the break ahead.

The second-half wasn’t ideal as Inter attacked in numbers, but we kept our focus in order to deny them an equaliser, showing our strength in all areas of the field.

Pirlo admits that while his side were not right in theie recent league encounter, the team has grown since, and warns his rivals that we are not to be underestimated.

“We weren’t ourselves when we played Inter in the league but we learnt from it,” Said Pirlo after the 90 minutes (as translated by Juve’s official website). “We all pulled together after that and our Super Cup win made us realise we can compete on all fronts. However, we haven’t done anything yet – we’ve only won the first round.

“We prepared for this game well and when we maintain our focus and play with the right attitude, we’re a tough proposition for anyone, though it’s not easy to play like this all the time with so many games back to back. In any case, we have a strong squad and I have no problem rotating.

“We dropped off a little after the break and Inter deserve some of the credit for that but it’s normal over the 90 minutes.”

Is this Juventus team ready to challenge on all fronts after a rocky start to the season?