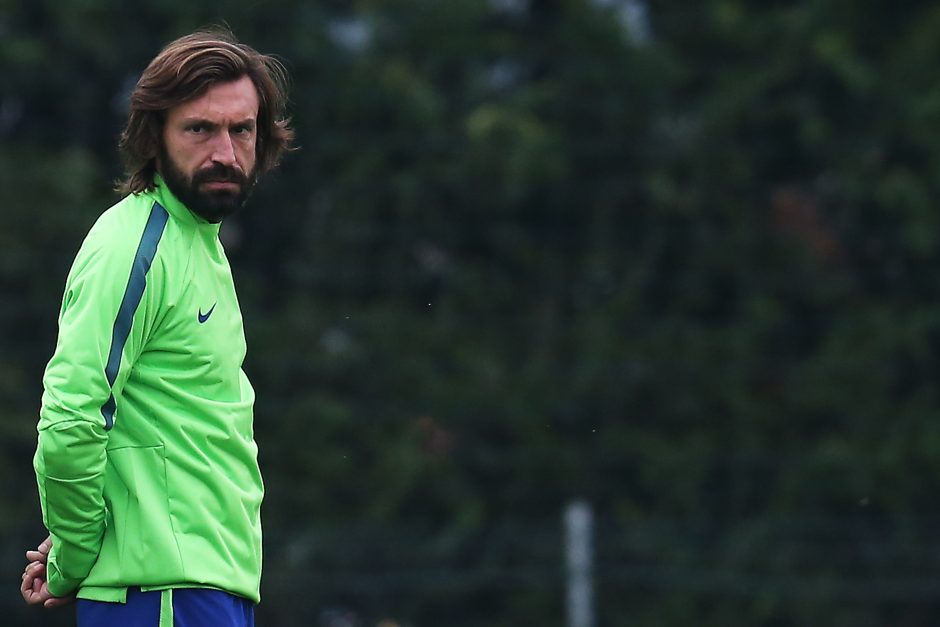 Juventus have officially confirmed the appointment of Igor Tudor as Andrea Pirlo’s assistant coach as well as the remainder of his coaching team.

Tudor was officially released from Hadjuk Split before the weekend, and the Bianconeri have now released an official list of Pirlo’s coaching team for the 2020/21 season:

Certain members of the team will retain the positions they have been in for several years, such as Claudio Filippi as goalkeeping coach and Riccardo Scirea as head of the match analysis team.

Despite rumours Alessandro Nesta reuniting with former teammate Pirlo, he is expected to remain in charge of Frosinone in Serie B.