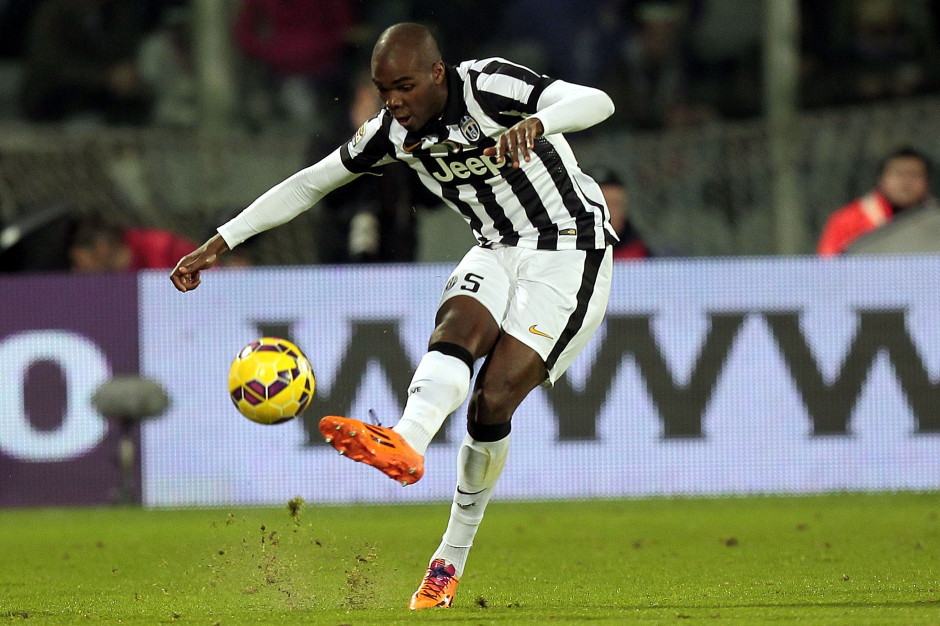 ESPN report that both clubs are in the market for a new central defender in this summer’s transfer market and Ogbonna is high on the wanted list.

Ogbonna has been used sparingly by Juve coach Max Allegri, especially since the return of Andrea Barzagli who was side-lined for eight months through injury. Allegri’s preference has been for a two-man central defensive pairing, although when he has made the shift to a 3-5-2 formation, Barzagli has been first choice.

Tottenham and Liverpool are known to have tracked Ogbonna during his spell at Torino where he impressed enough to earn a move to the Bianconeri in 2013, but limited playing time over the years may mean a move is imminent.

Another important factor in a potential sale could be the return of Daniele Rugani. The 20-year-old centre back has been on loan at Empoli for the season, and impressive displays last year led Juventus to buy the remaining 50% of the player’s contract. If he factors in Allegri’s plan for next season, it’s very possible that Ogbonna could be sold to make way for the youngster.