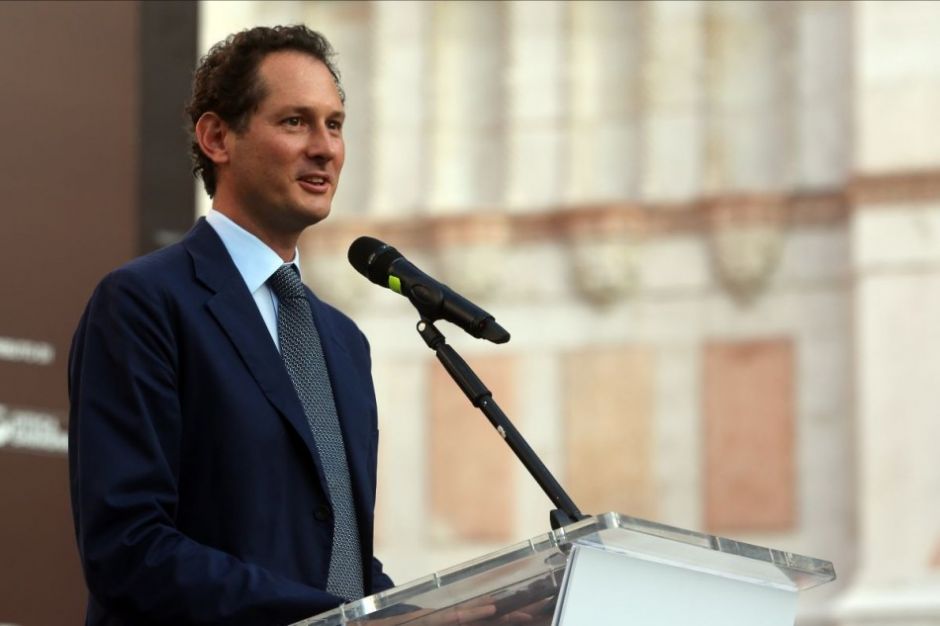 Since 1923, Juventus have been associated with the Agnelli family. The famous household purchased the club almost 99 years ago and have been involved in its affairs ever since.

But following the shocking developments on Monday, no scenario can be truly ruled out.

Andrea Agnelli ended his 12-year tenure as Juventus president by resigning from his post along with the rest of the board members.

John Elkann who is the current head of the Agnelli family replaced his departing cousin with Gianluca Ferrero.

In the meantime, a member of the Agnelli family and a shareholder in Exor (the holding company that owns the majority of the club) says that Andrea’s departure was long overdue.

“Being president of Juventus is fine for 5 years, like Andrea’s father [Umberto] did back in the day, but if you do it for life, you become another [Lazio president] Claudio Lotito,” said the anonymous family member as revealed by Il Foglio via ilBianconero.

The same person reveals that Elkann would consider selling the club if he receives a decent offer, stating that football is now a sport for middle eastern billionaires.

“In these ten years we have put in almost 500 million euros in the club’s coffers. That’s half a billion.

“If there were a good offer, only a madman wouldn’t accept it, and John is anything but mad.

“Should we make another capital increase? Why? To give the money to the players? Or the prosecutors? To give 14 million annual salary to Allegri?

“Football has now become a game for the emirs of Qatar.”