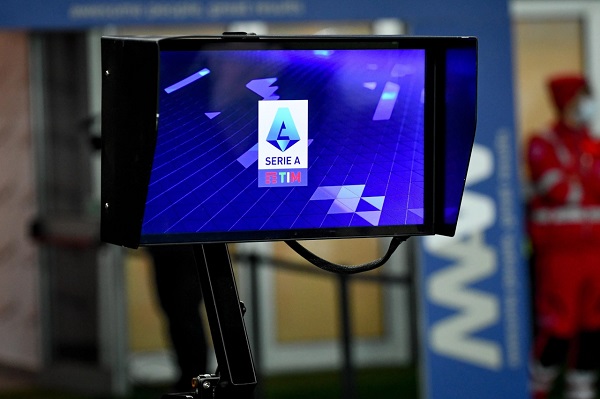 Juventus beat Verona in Serie A yesterday, but there was controversy over the result.

The Bianconeri have been struggling for much of this season and Verona is always a tough nut to crack for Max Allegri’s men.

Juve headed for that fixture on a fine run of form after winning four consecutive league games, so they had something to protect.

However, they knew Verona would not make life easy for them in the fixture and they dug deep to earn the win.

Juve won 1-0, but there were two instances in the game where VAR played a pivotal role in helping Juve secure the win.

Firstly, it didn’t recommend a pitch-side review when it seemed Danilo handled the ball.

Secondly, it overturned a penalty that had been awarded to Verona. These decisions helped Juve and Verona is frustrated by them.

“A still image suggests Danilo’s arm is raised and it is a penalty,” said

“However, we need to see the dynamics of the whole incident. The rules state that if a player is already falling down and his arm is out to shield his fall, it is not punishable.

“In this situation, Dawidowicz hits the ball very hard and there is no time to react. The VAR officials, Guida and Nasca, decided that this movement was congruous and that the arm was ready to cushion his fall rather than moving towards the ball.”

VAR decisions are never consistent and we have also been on the receiving end of some of them recently.

Verona will feel they should have gotten something from the game, but we are happy to have secured yet another hard-fought win.