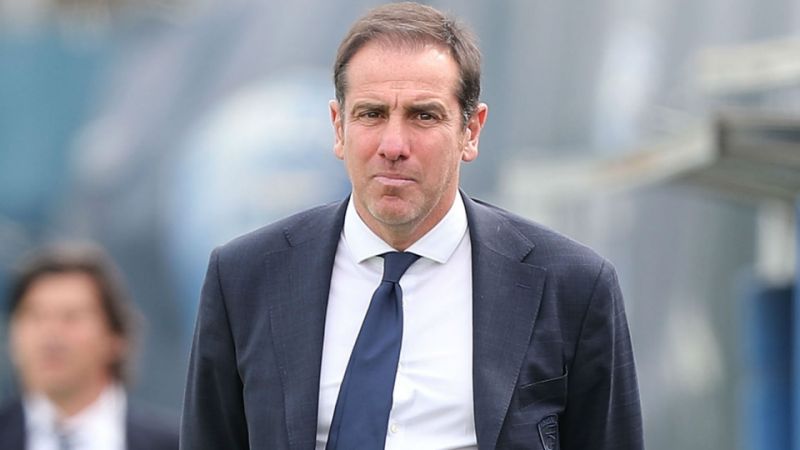 Juventus has announced that their Under 23 coach, Lamberto Zauli has tested positive for Covid-19.

The Italian giants have been rocked by coronavirus cases recently and Zauli is the latest to join that list.

The club statement claims that he is now self-isolating and they have followed the right protocols when something like this happens.

This includes separating the players and other staff who have tested negative from the rest of the public, while they continue training.

A Club statement via Football Italia reads: “Juventus Football Club announces that, during the checks provided for by the protocol in force, U23 coach Lamberto Zauli has tested positive for Covid 19.

“In compliance with the regulations and the protocol, the team has entered, as of this moment, into fiduciary isolation. This procedure will allow all persons negative to the controls to carry out regular training and match activities, but with no contact with people from outside the group.

“The club is in constant contact with the competent health authorities.”

This news comes a few hours after Cristiano Ronaldo had tested positive as well.

While Zauli’s duties will be carried out by his assistants to the best of their abilities, Ronaldo will be missed by the Bianconeri who begin their Champions League campaign next week.

The Portuguese forward is one of the best players in the competition and he is looking to help Juve win it for the first time since 1996.

He has already started this campaign in fine fashion after he scored three league goals in two games.