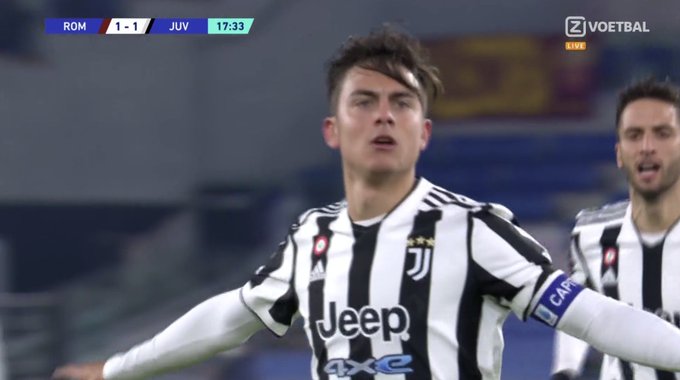 Another Serie A club now looking to sign clubless Dybala

Paulo Dybala is officially clubless despite feeling confident that he would get a new home when he left Juventus.

The Bianconeri decided not to offer him a new deal after making Dusan Vlahovic the centre of their new project.

The former Palermo man has been injury-prone in recent seasons, and that has affected his value on the transfer market.

Months before he left Juve, reports linked him with a move to Inter Milan.

The Nerazzurri had reportedly already started speaking to his camp, and it seemed he would play at the Milan club this season.

However, that interest has cooled off as they turn their attention towards signing Romelu Lukaku.

He could now join another Serie A side, with Tuttomercatoweb claiming Napoli has been watching his talks with Inter.

The Argentinian has reduced his demands from 8m euros per season to 6m euros, and that could make it easier for the Naples side to snap him up.

Dybala would be surprised that he has not found a new club yet because he was confident he would get one when he left Juve.

The market is now showing him that things don’t always happen how they seem.

The attacker should get a new home soon, but he will earn far less than he had originally expected.

Roma wants Juventus to speed up their interest in Zaniolo