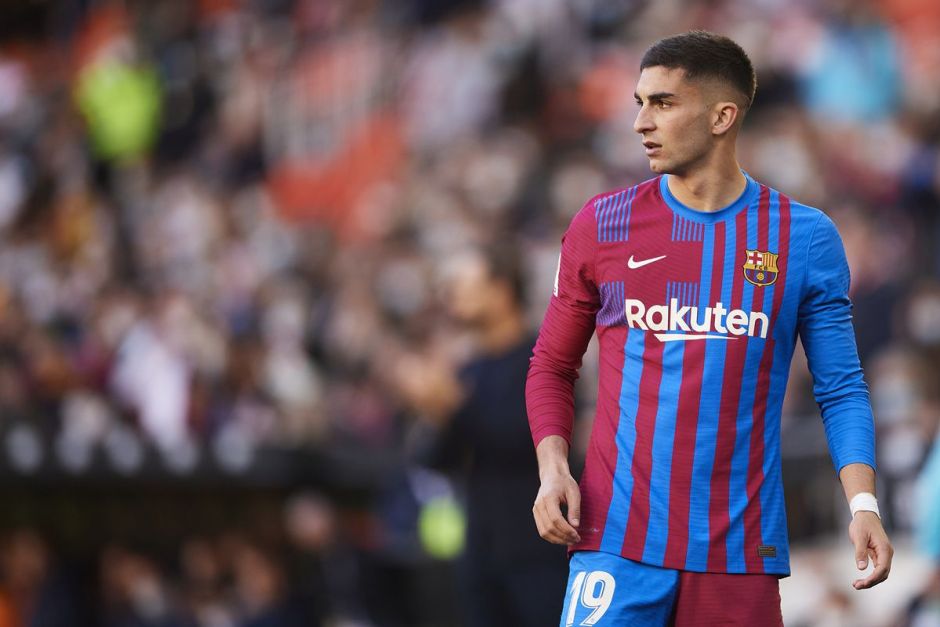 A couple of weeks ago, a Spanish report claimed that Juventus are looking for Ferran Torres as a possible long-term replacement for Angel Di Maria.

As we all know, the Argentine veteran might not dwell in Turin beyond the current campaign, forcing the club to search the market for a new winger.

Interestingly, another report from the Spain insists that the Bianconeri are keeping tabs on the 22-year-old Barcelona star.

According to El Nacional via ilBianconero, Torres would gladly jump ship to Juventus, as he’s currently struggling for playing time at the Camp Nou.

The Spain international is a youth product of Valencia who signed for Man City in the summer of 2020.

Last January, he made the switch to Catalunya for a large fee (55 million euros), but he hasn’t been playing regularly under the guidance of Xavi.

This season, he made 13 LaLiga appearances – mostly coming from the bench – scoring two goals in the process. He also contributed with three goals and an assist in his five Champions League outings.

Ferran mostly operates on the wing, but has previously featured as a false nine.

Although Torres hasn’t found his feet in Barcelona, he remains a top talent who can take the world by storm.

Nonetheless, the Blaugrana would want to recuperate a large chunk of the money splashed to sign him.

So perhaps an initial loan with an obligation to buy on certain conditions would be a suitable deal for both parties.