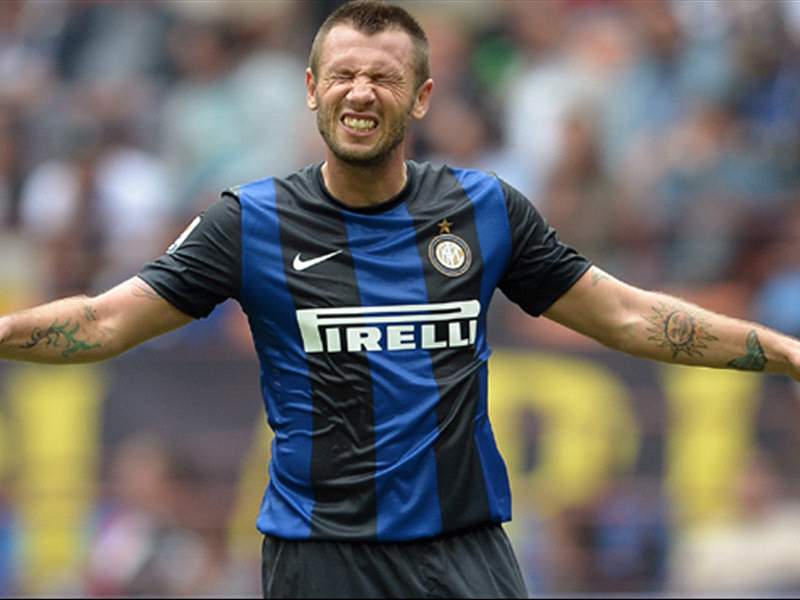 Former Real Madrid and AS Roma star, Antonio Cassano maintains that Juventus is one of the favourites to win the Scudetto this season despite their poor start to the campaign.

The Bianconeri haven’t been at their best in the competition in the last two seasons and have just hit good form in this campaign.

They started their season with losses to Empoli at home and Napoli away while also dropping points against the likes of Udinese and AC Milan.

They have just put together a winning streak that stretched to four games in all competitions just before the international break.

Cassano isn’t so bothered about their current league position and claims that they have the strongest squad in the competition and that makes them favourites.

“Inter and Juventus are my favourites for the Scudetto,” said Cassano as a guest on Christian Vieri’s Bobo TV Twitch channel as quoted by Football Italia.

“This is because Juve have the strongest squad, while Inter won the title last season. Napoli I see as the third wheel who could barge in.

“I put Milan, Roma and the others further back.”