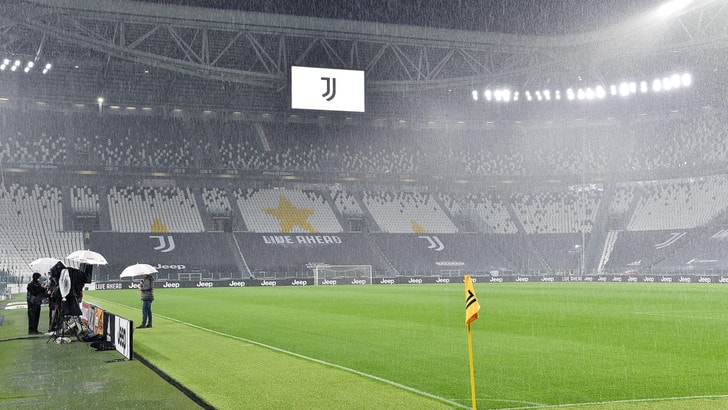 Enrico Lubrano was part of the team which successfully had the Napoli-Juventus walkover decision overturned this week, and he insists the decision wasn’t a win for the lawyers, but for the rightful party.

The Azzurri were refused permission by the governing body to make the trip to Turin for their clash with the Old Lady, with the team ordered to self-isolate after some positive Coronavirus tests.

The club insists that they made every effort to make the trip, only to be refused permission to travel, but the Lega Serie A insisted that the team didn’t have permission to postpone the clash.

Juventus eventually turned out on the pitch despite confusion over whether their opponents were going to show, and pictures still circulate of the occasion with just one team appearing.

Napoli have now had an appeal overturn the initial decision by the Italian FA, which not only awarded a 3-0 home win to Juve, but also docked the team with a further point in punishment.

This was in fact the second attempt to have the ruling overturned after their initial appeal was rejected, but the defending team insist that the ruling wasn’t a win for the legal team, but more the rightful decision being awarded to the club.

Enrico Lubrano told Radio Punto Nuovo (via TuttoSport): “This is not my victory, nor of the other lawyers, it is a victory for the company and for De Laurentiis.

“The lawyer can win a case only if there are valid reasons in the conduct of his client, we won because we were able to demonstrate that Napoli’s conduct is aligned with the principles of legality. The federal judges have lost two fundamental passages: they denied the presence of causes of force majeure, we have shown that the problems of Saturday were of home isolation and, according to the legislation – but it is intuitive -, it implies this in itself.”

The clash between the two clubs will now need to be replayed, although the decision has already affected our campaign with the news not only interfering with our preparation for the match with the Viola on Tuesday, but with Adrien Rabiot now missing out on two matches due to the late decision.

Despite being amongst the Juventini, I have to agree that the right decision was made in honour of the sport, but the timing of the decision was a shambles and dealt with in the wrong way. Do you agree?