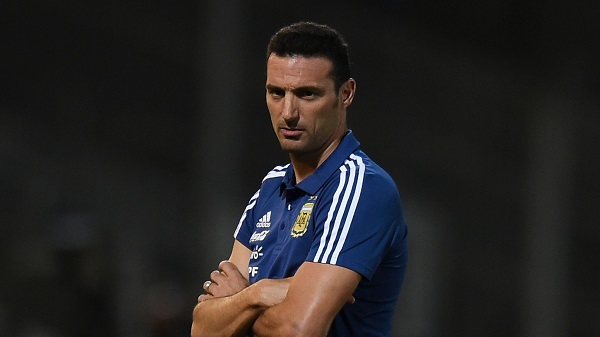 Argentina manager Lionel Scaloni is preparing his team to have another crack at the World Cup, but he has problems naming his squad for the competition.

A number of his players have been struggling with injuries, so he has delayed naming his final squad for the competition so far.

He hopes to get the fittest squad possible and has asked clubs not to field eligible players if they are not 100 per cent fit.

Speaking on the issue recently, Scaloni said via Tuttomercatoweb:

“The initial idea was to give the list this weekend, but given that we are having some problems with players, we will go to next week. We want to be completely sure that we can count on some, that when we deliver the list they will be able to play. We are talking to the clubs, we would like those who are not 100% not to play, but it is difficult.”

Every country wants to have all its best players fit and available for the World Cup.

This might be the last edition of the competition that Lionel Messi plays in, so Scaloni will want to give him the best teammates to win the competition.

Leandro Paredes and Angel di Maria will likely be fit enough to represent their nation in the competition.

But we will not do them any favours by resting the duo if they are fit enough to play and we need them.