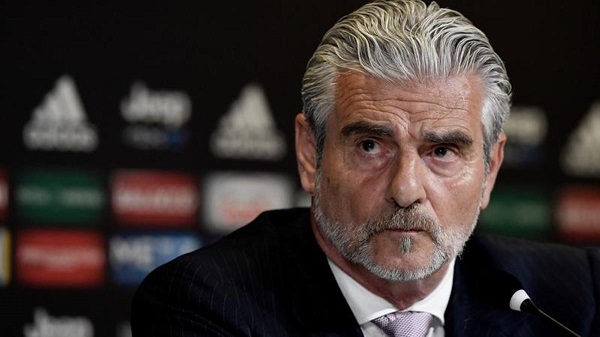 More leaked calls are emerging in the Juventus capital gains case as the Bianconeri fight to defend their conduct in the transfer market over the past few seasons.

Investigators believe the Bianconeri was involved in false accounting deliberately and they intercepted phone calls among their executives which reveal dirty deals were truly done.

Some leaks have now emerged and the latest is a conversation between Maurizio Arrivabene and Stefano Cerrato as they discussed the amount of capitalisation the club needed.

According to a report on Tuttomercatoweb, Arrivabene told finance director Cerrato: “Get the servant’s to be calm, we had to make a capital increase of 650 million, not 400 [ … ] to heal”

Cerrato replied: “To heal everything in one hit, yes”.

These revelations are portraying us in a bad light and continue to show there is something seriously wrong with our conduct for some time now.

However, increasing capital is normal in business and shouldn’t be a big deal in the case, unless it is connected fraudulently to the case.

The club has maintained that it has done nothing wrong and as fans, we are obliged to believe them for now.

Hopefully, they can prove in court that everything they have done so far has not been against any law, which should give them a huge win.